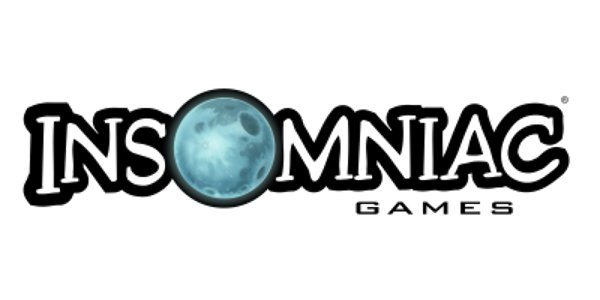 Nothing and I mean nothing gets by you all on the internet. Insomniac Games has silently registered a trademark for Sunset Overdrive. Even though the studio has went on to publicly announce that it will not be continuing the Resistance franchise, they do have the upcoming (recently delayed) action packed co-op shooter Fuse which is setting at a tentative Spring 2013 release date.

While nothing specific has been announced on Sunset Overdrive, the details from the filed trademark list “computer game software” and “entertainment services, namely, providing an on-line computer game”. So while Insomniac Games is “done” with Resistance, they apparently do have something in the pipeline for us. It’s just a matter of when it will be officially unveiled. We all know that GDC is coming up along with E3…so those look like opportune moments for us to hear more about Sunset Overdrive.

We’ll keep our ears open and report back when we find anything concrete about this potential game.