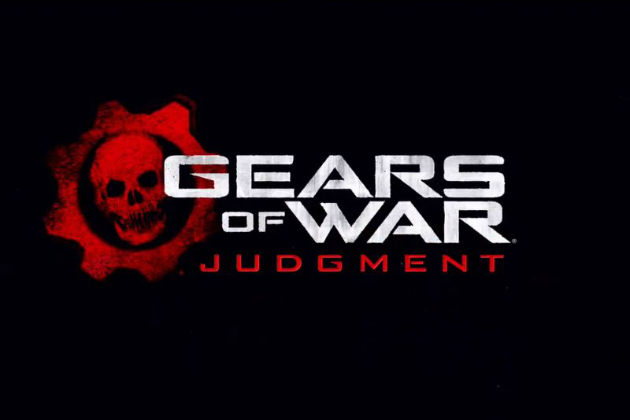 As with the trends of modern day gaming, not that I’m a huge fan of some of these deals, Epic Games announced today that Gears Of War: Judgment will be receiving the Season Pass treatment.

Saving you approximately 20% if you were to buy them all separate, the Season Pass will include six multiplayer maps, two new modes, new weapons, armour skins and weapon skins.

Here is a more detailed list for what is in the Judgment Season Pass:

The Season Pass will be priced at 1600 MSP and will launch onside Gears Of War: Judgment on March 19th!