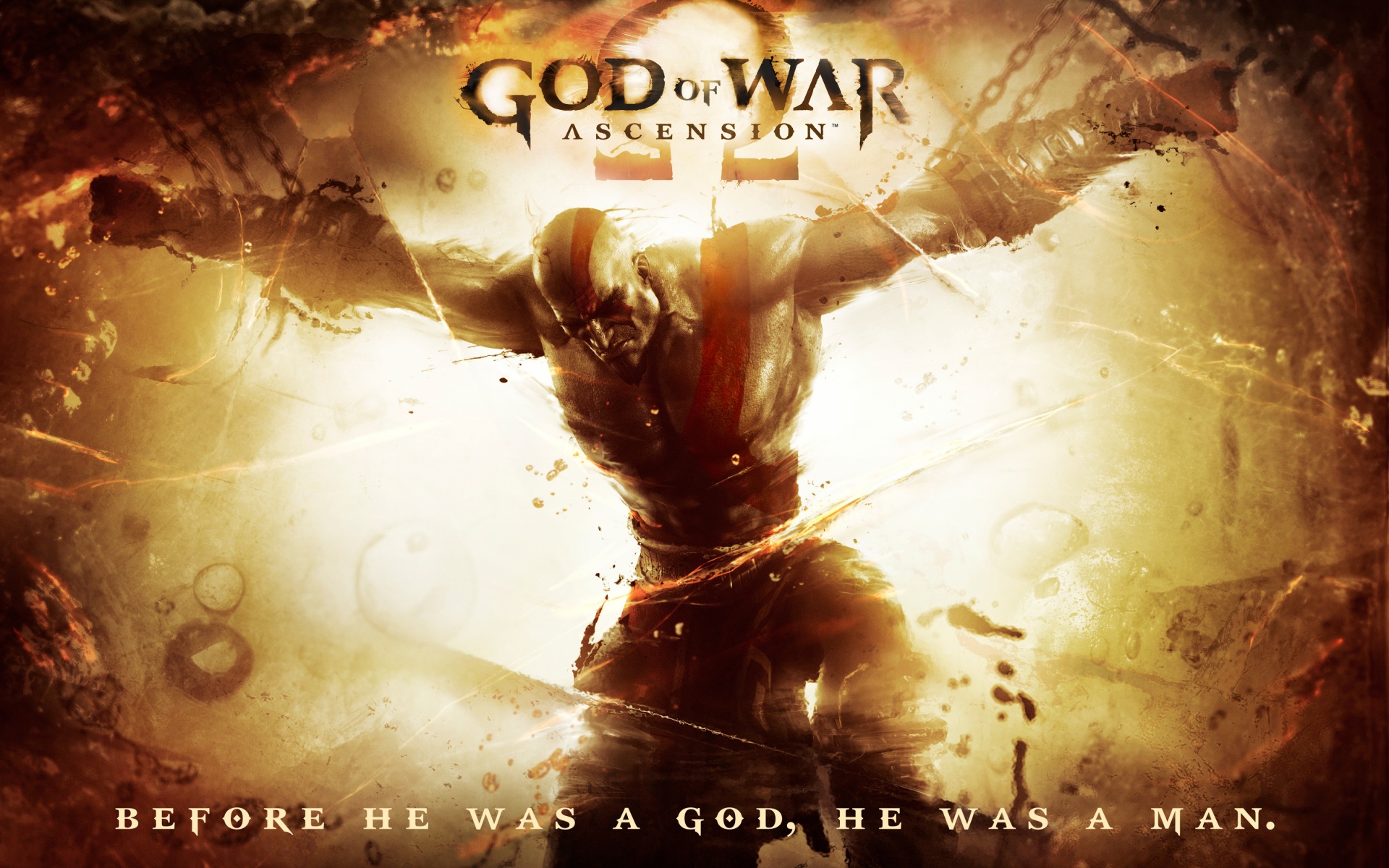 Some of you may have remembered about five months ago I mentioned some information about God Of War: Ascension (for those who don’t review here). Today, the US Playstation blog revealed that the multiplayer beta is open for PlayStation Plus subscribers, no word yet if the beta will open for non-plus members. Below is a blurb from the blog

PlayStation Plus members get to be one of the first to delve in to what’s sure to be one of the most epic multiplayer experiences of the year. God of War: Ascension’s Multiplayer beta is offering up the signature Team Favor of the Gods mode and the yet-to-be-seen Favor of the Gods mode. In both modes, you’ll fight to reach the requisite number of favor points from the Gods, earning points via kills, bonus brutal kills, opening chests, capturing domination points and, if you’re skillful enough, performing executions using the Spear of Olympus. Check out the Beta page here for tips, scoring details and more. Note: you must be a PS Plus member, or have been selected to be in the Beta previously in order to get access to this forum space.

This isn’t the only thing up for grabs as you can also receive a free “Eye of Kratos” avatar. Also, both Mega Man 9 and 10 along with NCAA Football 13 are free for PlayStation Plus members.  Mega Man 9 and 10 are both one of the last Mega Man titles we’ve received in a while (unless we count Mega Man x Street Fighter). Both titles are 8-bit and give us that nostalgia feeling from the NES era when the Mega Man titles were shined the brightest. NCAA Football 13 is the current release of EA’s college football titles so this going up for free is a steal for PS Plus users. What are you waiting for? Download those free titles today. 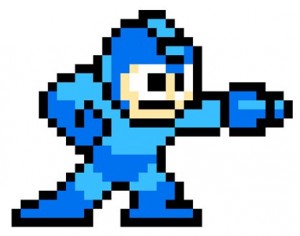 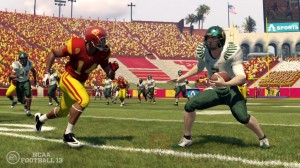