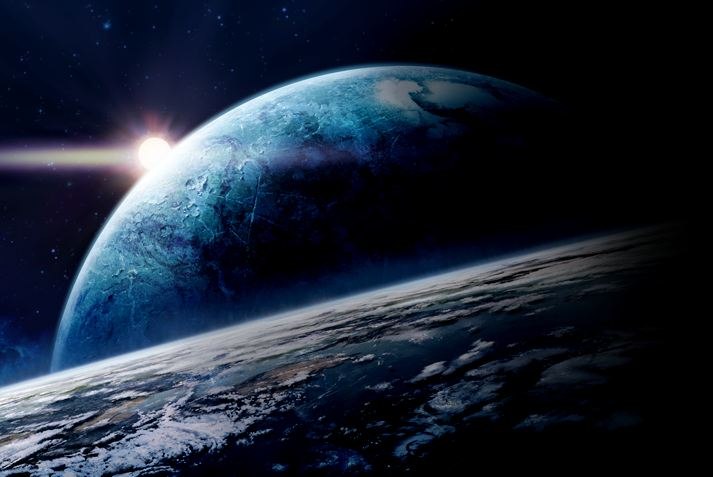 Is a new Star Ocean title in the works from Square Enix? Well, it’s possible. A new teaser site has popped up over on the Square Enix site with words “Star”, “Border War”, and “Divide” on the page. There is a countdown clock that sets the reveal date for next Tuesday, December 11, at 10 p.m. EST.

Currently there has only been one Star Ocean game that has hit this generation of consoles that received mixed responses from the gaming community – weighing in at 72/100 over on Metacritic. Personally, I think it was a pretty solid game. Nothing that would win any game of the year awards but it was fun to play. This is all in speculation that the “New Title” is in fact a Star Ocean game.

Guess it’s a matter of wait and see…until then, we’ll be patiently waiting for that countdown clock to hit zero. Be sure to stay tuned here for more information as it becomes available! Anyone interested in another Star Ocean game or is Mass Effect the only true space rpg for you?