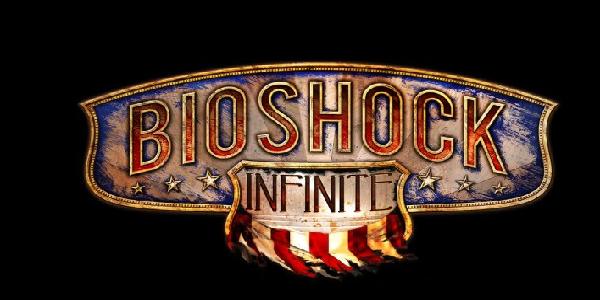 The wait for irrational games’ follow up to 2007’s Bioshock, Bioshock Infinite, gets even harder with the announcement that the game is being delayed by a few weeks to make room for minor improvements and bug fixes.

According to Ken Levine, creator of the Bioshock Franchise, the game will drop on March 26th. The team needed time to fix some minor annoyances and that recent addition, Rod Ferguson, convinced him that the entire team would benefit from additional development time. He admits that the press might beat up on 2K and Irrational for this decision but they believe it was the right choice.

Check out his full comments after the jump. Bioshock Infinite was originally scheduled for release in the fall of 2012 before being moved to February and now to its current March 26th date. It will go up against other March 2013 heavy weights like God of War Accession and Tomb Raider.

“When Rod Fergusson came on board we looked at the game. He was there for about a month and he said, ‘look, I’ve been looking at the schedule and looking at the game and frankly you could really benefit from another three or four more weeks for polish and bug fixing. So the new date is March 26. That’s my bad news.”