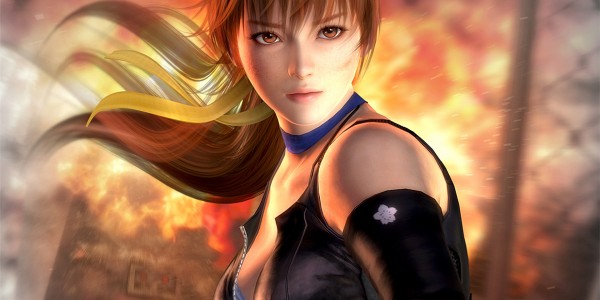 If you wanted to get more and more of those beautiful women that will kick you into next wednesday, well, we have your fix. Dead or Alive 5 PLUS has been officially announced for the Playstation Vita. The announcement was made on Youtube by the head of Team Ninja: Yosuke Hayashi.

While Hayashi didn’t give away too much, he did mention that players will be able to play on the go and that there will be more to look forward to. A tentative release date has been set for “an early stage next year”, so while there is nothing concrete other than the fact that Dead or Alive 5 is coming to the Vita, it’s still pretty promising.

You can check out the video after the break.