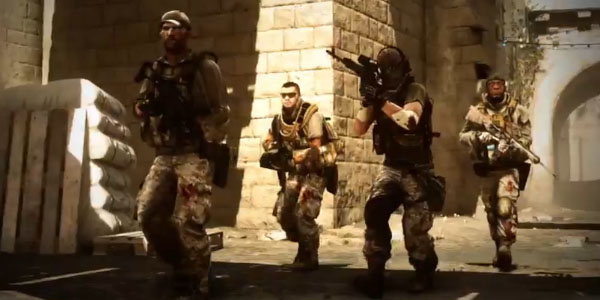 As Rae pointed out yesterday, the new Battlefield 3 expansion has been released on PSN for BF3 Premium subscribers. Four new maps, three new modified vehicles, and a new scoped crossbow are included. Also the expansion adds the Scavenger game mode where gamers begin with only a pistol and must seek out more powerful weapons. The DLC is also available to non-subscribers at a cost of $14.99. The Xbox 360 and PC version for Premium subscribers is set to be released on December 4th. Meanwhile the regular release for non-subscribers will land on December 11th for PS3 and December 18th for Xbox 360 and PC.

Check out the action from these earthquake ravaged maps where you’ll be fighting for supremacy among the ruins in the launch trailer below: