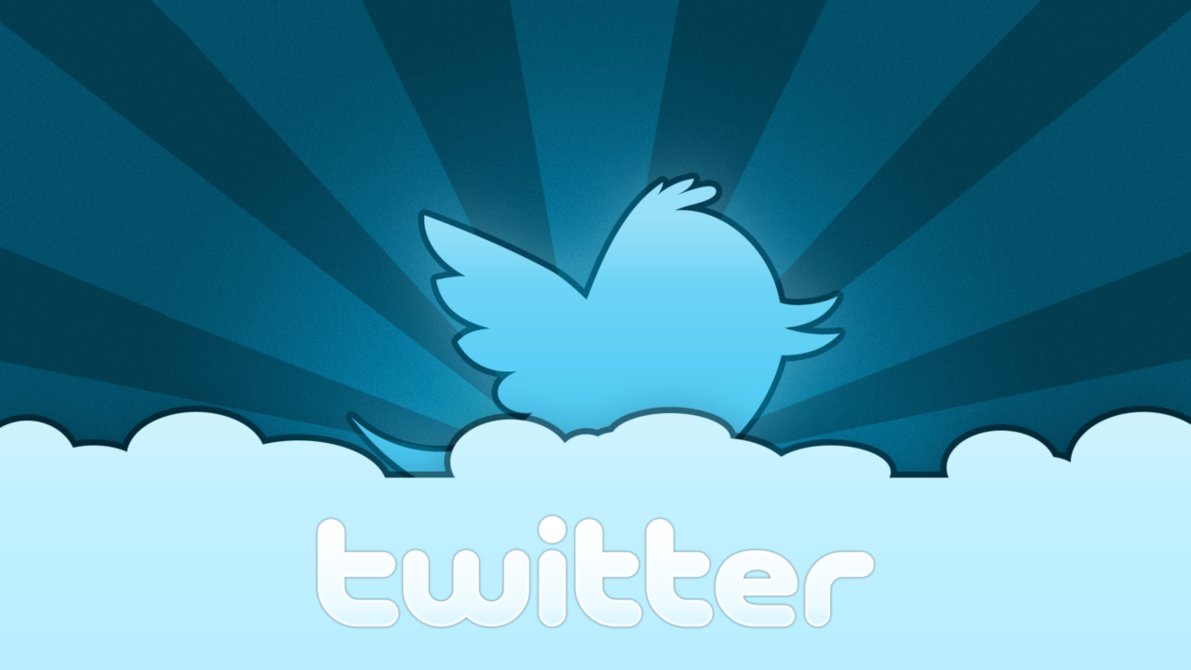 Social media has often served as a battleground for debates regarding political and economical arguments, but currently there is a long-standing outcry on Twitter that has breached a boiling point in the video game industry of which needed to be addressed; sexism and lack of feminine awareness in video games.

One of the biggest trends on Twitter currently has been the #1ReasonWhy hashtag, which surfaced this Tuesday, giving  a voice to the voiceless in the industry; female developers who have stepped forward in telling their short tales of sexism and misogyny in the workplace. A sad but absolute truth, revelations from a number of female developers explain that it is still an uphill battle in winning respect among their peers, and the sexist culture that permeates from within the business.

Here are a few tweets of those who explained the sad truth of the industry:

Tanya X. Short ‏@tanyaxshort
Because my colleague jokes that I am in the business of recruiting “dickless designers,” just to irritate me. #1ReasonWhy

Anabel Martinez ‏@anabelsays
When looking over my art at a con, guy blurt out “But you dont really PLAY these games, right?” #1reasonwhy

Rebecca Fernandez ‏@chainedchaos31
After a lot of thought, my #1reasonwhy: Not knowing whether people want to talk to me because of my brain, or because of my body.

Magdalen O’Reilly ‏@MagdalenOReilly
#1reasonwhy because sexism in gaming is shrugged off as an inevitability, and not a problem to be dealt with.

Cut On the Bias ‏@cutonthebias
Because I interviewed for a mgr. role + the dude who would be reporting TO me wore an “I love Beaver” tee to our 1st meeting#1reasonwhy

To provide a more empowering emphasis as to why women are stepping forward, there is #1ReasonToBe, a hashtag where many female programmers are voicing off why they are out there developing these games in a sexist environment. Designed more as an optimistic take on the matter, some explain that the only way to change the industry for the better, is to merely get involved and change it. While many exclaim that it is hard knock life to be a woman working in the industry, they are doing their damnedest to change the perception of it all.

Meanhwhile, these are just a handful of examples why they trying to change the face of gaming:

Erin Hoffman ‏@gryphoness
The biggest (to me) #1ReasonToBe a female game designer is that the form, the art, so desperately needs female perspectives.

Kristen Quebe ‏@GameAudioGirl
#1reasontobe be able to truly work in an interdisciplinary environment. Learn so much from one another!

Kim Pittman ‏@EmberDione
#1reasontobe when you go into a Gamestop, they assume you don’t play games, they find out you make them, and the face they make.#PRICELESS

Jenni Saarinen ‏@talesfromtheend
I made my first game mod at age 11. It’s been a huge part of my life since age 4 and my career was the best decision I’ve made.

Bold and truthful, this is what the video game industry has let itself become, but thankfully there are those who are willing to put up with it, and aim for the better. One day, one would hope that this would be nothing more than an unsettling footnote in the history of video game development, but it feels like a long way for equality for both men and women in this workplace.

Given the amount of media attention that has directed itself towards this argument, perhaps this is the much needed wake up call that this industry has to witness after years of countless silence. If you happen to have a Twitter account, be sure to voice your opinion on either matter and learn up on this pressing subject.