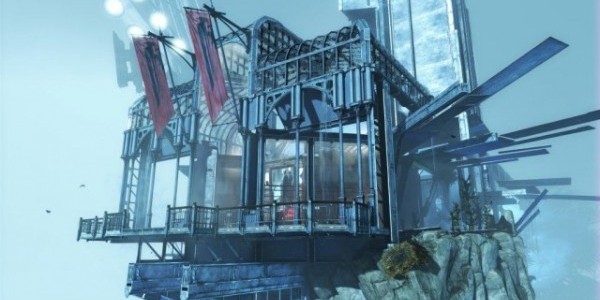 Ready for a return trip through the city of Dunwall?  Hope so, as Bethesda have just announced the release date for Dunwall City Trials, the first DLC package to be released for the stealth assassination game Dishonored, which we had a great time reviewing earlier this year (seriously, it’s a great game – get it if you haven’t yet!).  Dunwall City Trials is not a storyline expansion, but rather a series of challenge maps.  Straight from Bethesda’s press release:

Dunwall City Trials will include 10 challenge maps that will test and track your combat, stealth and mobility skills. Creatively combine your supernatural abilities, weapons and gadgets to eliminate as many targets as possible, fight off waves of tallboys, guards, weepers and thugs, or take out targets in a non-stop run of drop assassinations. Dunwall City Trials also features a new set of achievements and trophies as well as a global online leaderboard.