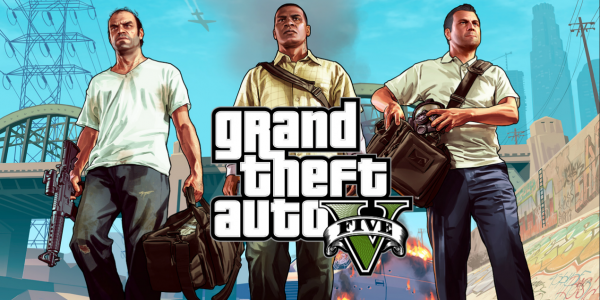 So by now hopefully you’ve seen the amazing Trailer 2 for GTA V.  Here is a run-down of my analysis of it, some predictions based on what I’ve seen, and any differences between this one and the official announcement trailer shown earlier this year.

The trailer opens with shots of the opulent neighborhood that Michael, one of the series’ three protagonists, lives in – and from there it’s simply a whirlwind of clips and shots, giving you an idea of just what kind of a ride you’re in for.  Here are some bulleted observations:

This is just from a couple of views of the video – I’m sure there will be more to come as I digest detail after detail.  So what else did I miss?