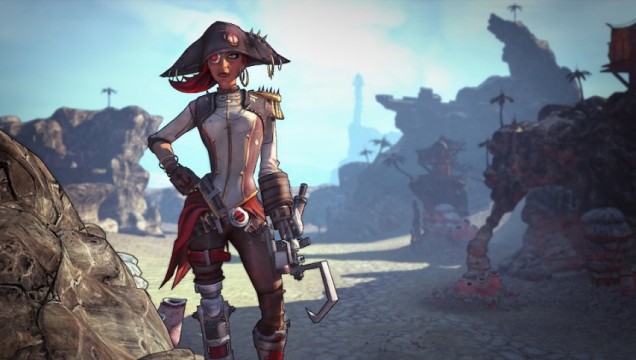 Apparently there is a virus going around through the Xbox 360 version of Borderlands 2 dubbed: ‘Graveyard.sav’.  It affects your save file and can be aquired by playing in public games or with friends that have played in public games.

Here is the official statement from Gearbox Software:

“Recently a few users have begun violating the Xbox Live Code of Conduct by using an external application to maliciously disrupt the experience and sabotage characters of legitimate Borderlands 2 players on Xbox 360. Fortunately it’s easy to avoid this scenario.

While we work to resolve this as quickly as possible with our partners, concerned Xbox 360 players of Borderlands 2 should consider playing online with trusted individuals in non-public sessions. This does not affect players on PC or PlayStation 3.

We also advise that before ceasing play, users always select “Save and Quit” from within the pause menu while their character is alive. If after the death of their character players find themselves at the main menu of Borderlands 2 instead of respawning in-game, be sure to immediately select “Continue” to resume playing as that character.

We ask that players report any suspicious behavior in Borderlands 2 to spotted@gearboxsoftware.com and provide as much details and documentation of their disrupted experience as possible to assist us in our investigation.

For discussion of this topic, please use this thread: http://forums.gearboxsoftware.com/sh…75#post3056075“

For details about the patch that was released today (which doesn’t fix the Graveyard issue), continue reading after the jump.

Here is the official list of updates from the most recent patch:

Also, here is a video of the Graveyard virus:

Hopefully none of you have experienced this virus, but if you have please make sure to report it to Gearbox through the link above.