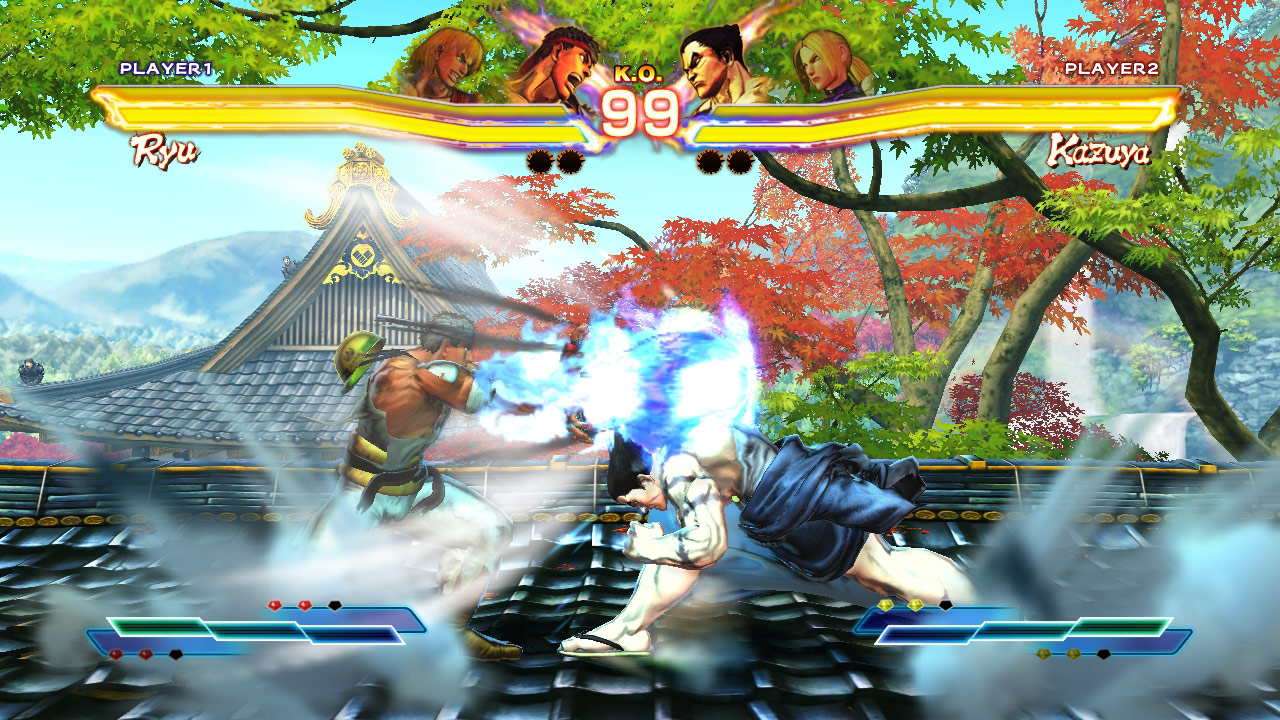 Announced during New York Comi-Con, Ono announced that Street Fighter X Tekken is receiving a balanced update like Super Street Fighter 4 AE before it, in the form of Street Fighter x Tekken Version 2013. Just like the SSF4 AE 2012 update, Street Figher X Tekken Version 2013 will be a free upgrade as well. Other than character balancing, the system is getting a few tweaks to improve the overall gameplay as the game has earned the ire from many players and it’s a reason many tournaments are slowly dropping the game from its schedule. For character balances, so far only fourteen character changes were announced but with a roster of 50 characters (55 on PS3) expect some announcements for the rest of the roster. The Street Fighter x Tekken 2013 update will be released around mid-december, below is a list of confirmed changes to the game and a trailer at the end.