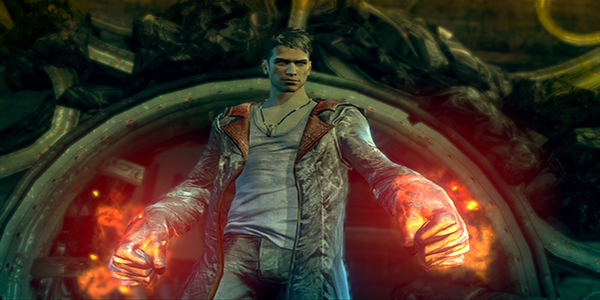 Great news for the few people that are actually excited for Ninja Theory’s DmC. Earlier at New York Comic Con, Capcom announced that the game will have a demo on the PS3 and Xbox 360, sometime before its actual release date. There was no word on a PC demo, though.

In addition, Mundus has been confirmed to be returning in DmC. If you’ve ever played the first Devil May Cry, you’ll remember that Mundus was the Demon King and big bad, which Dante had to defeat. It’s probably safe to say that Mundus will also be the main villain in DmC, or at least a major one. Lastly, people who care about story might be excited to know that the game will take a more in-depth look at Dante and Vergil’s parents: Sparda and Eva.