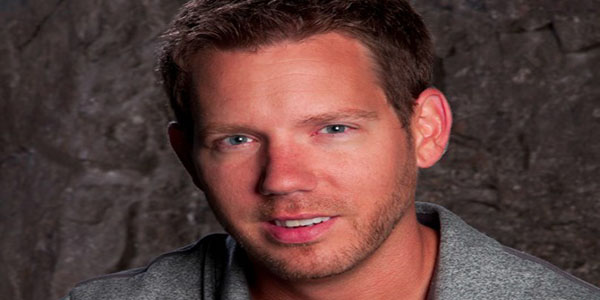 The co-founder of Epic Games, the company behind the Gears of War and Unreal Tournament franchises, Cliff Bleszinski, is finally leaving his comfy office seat. It seems that, like Greg Zeschuk and Ray Muzyka of BioWare, Bleszinski is deciding to write a new chapter in his life story. Founder of Epic Games Tim Sweeney states, “In 20 wonderful years with Epic, Cliff Bleszinski has grown into a true design luminary, and his contributions to the Unreal and Gears series have helped shape the game industry into what it is today. Cliff leaves Epic with our gratitude for his many contributions, and our wishes for continued success in the next chapter of his life!”

It’s a shame to see another established figure in the gaming industry leave, but hopefully we’ll get some news on just what, exactly, Bleszinski plans on doing in the future. For the full scoop, check out Epic Games’ official announcement here.