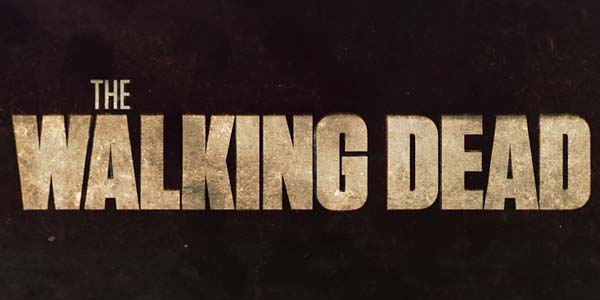 While Telltale announced a short while ago that all five of The Walking Dead episodes would be hitting retail, for those of you who can’t wait for that…episode four is coming soon. To tide you over until it releases, here is the new trailer for The Walking Dead: Episode 4.

For even more information on the next episode, continue reading after the break to see what Gary Whitta, former editor-in-chief of PC Gamer magazine/writer of The Book of Eli, had to say about it on the Playstation Blog.

(The Walking Dead: Episode 4)is “undoubtedly the biggest and most ambitious episode so far in terms of action, and the choices.”

“Episode 4 also introduces some brand new characters who should shake things up a bit, including one in particular that I’m very keen for you all to meet. Let’s just say that Lee’s group hasn’t encountered anyone quite like her before now.

“While I think it’s a riveting chapter in its own right, Episode 4 is also designed to tee up the big season finale that follows. In that regard I think we’ve succeeded; the climactic events of Episode 4 should make the wait for Episode 5 even more agonizing.”

I’m pumped about the new episode. The last two were crazy with some of the choices you had to make. If this one is even “more ambitious”…wow, just wow – I can’t even imagine.