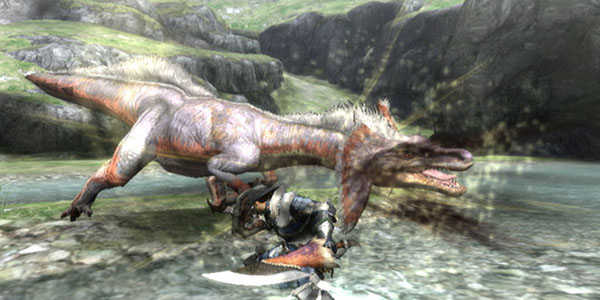 While Capcom’s Monster Hunter games have always been praised more for their gameplay, rather than their graphics, it seems as though that’ll change for the upcoming Monster Hunter 3 Ultimate. MH3U will apparently be running in 1080p and supporting 5.1 channel sound, which is actually revolutionary for the series.

Monster Hunter 3 Ultimate is set to release on the Wii U and 3DS, sometime in March next year. The Wii U version will include online play via Nintendo Network servers, but the 3DS won’t. Check out Tale Tale Source for the source, if you can read Japanese.