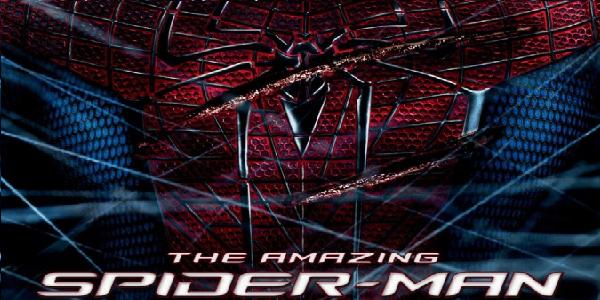 Announced for Xbox 360, PS3, & Steam is new downloadable content for The Amazing Spider-Man game. A couple of these were previously available through pre-orders from certain stores while the others are new.

Taking control of the Lizard with an objective to maul Oscorp guards in ordered to stop them from releasing a cross-species bomb within the city. The more damage you do, the more points you earn. Playing this mode will unlock the Vigilante Spider-Man suit.

This game lets you play on both sides of the conflict. One sees you in control of a Hunter robot that is reprogrammed by Gwen to protect people. While the other side lets you control a large mechanical Oscorp snake with a mission of destroying anything in site.

Previously only an Amazon pre-order bonus, this pack lets you take control of the legend: Stan “The Man” Lee. You get to, oddly enough, swing through Manhattan as Stan Lee collect pages from a script, with “a very special surprise waiting for you at the end of the challenge.”

This was a Gamestop pre-order exclusive. You take control of the Rhino running down the streets of Manhattan causing all kinds of mayhem. Your goal is to destroy anything in your path within the allotted time. If your friends have played this you can compare scores through an online leaderboard.

Each pack can be purchased for around $3 – $4 a piece or at $10 as a bundle. You can find this downloadable content tomorrow, September 25th, on Xbox 360, Playstation 3, and Steam.