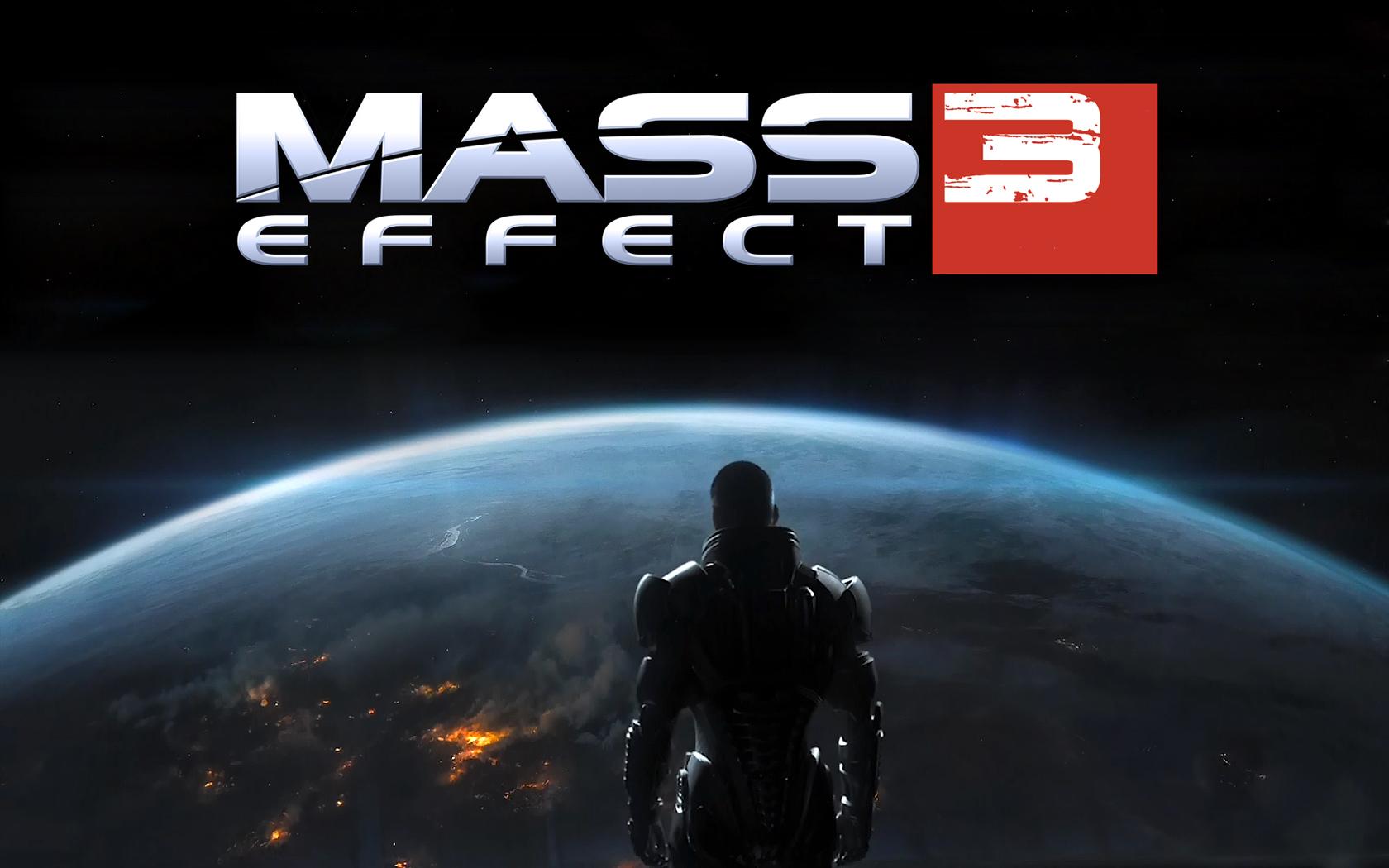 With the conclusion of the trilogy of Mass Effect, many fans (including myself) have wondered…”What’s next for Mass Effect if anything?”. Today, via the Bioware blog, Aaryn Flynn Bioware General Manager announced some new details.

“Executive Producer Casey Hudson and his team are coming off an amazing eight-year run with the Mass Effect trilogy. But they’re not done yet. We are releasing more multiplayer content and we have more single-player stories coming throughout the next six months, including Omega which is coming in the Fall. But the Mass Effect universe is vast, and Casey and our teams have plans for another full game. “Where to go next?” with such a project has been a question a lot of us have been asking, and we’d all love to hear your ideas.”

While work on the next Mass Effect game is under way, Casey Hudson and crew are “putting together their vision for an all new game set in a fictional universe, built from the bottom-up with all new gaming technology.”

Where can Bioware go next? We already have space, fantasy, and Star Wars…what else is there really?