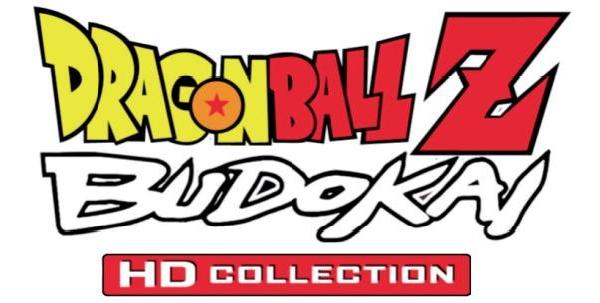 It is rated T for Teen for Cartoon Violence, Crude Humor, Mild Blood, Use of Tobacco.

Here is the sypnosis as posted on ESRB.com

This is a fighting game in which players engage in one-on-one battles against characters from the Dragon Ball Z universe. Players frequently punch, kick, and use special attacks (e.g., fireballs, colorful energy bursts) to drain opponents’ health. Impact sounds and loud cries of pain can be heard during each battle. Animated cutscenes also contain violent acts, including the depiction of a character chopping a giant creature’s tail. A handful of sequences portray wounded fighters with bruises, cuts, and blood stains on their bodies. One male character’s outfit becomes tattered during combat, exposing part of his buttocks in the process; and a pre-battle sequence also includes instances of crude humor (e.g., “I’m . . . suddenly gettin’ a pain in my gut. Ohh gotta hang . . . on . . . oh” and “Defeat Vegeta within the time limit to make it to the bathroom!”). One arena mode depicts a man smoking from a pipe on its menu screen.

No release date or information has been released.