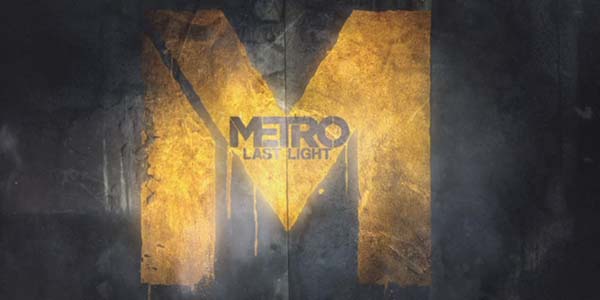 THQ’s Metro 2033 is heading to the big screen with help from producer Mark Johnson and writer F. Scott Frasier, Kotaku reports.  Johnson has worked on the likes of  Chronicles of Narnia and  Galaxy Quest. Fraiser only have a few writing credits, all of them videogame related, dating back to 1997.

Metro 2003: Last Light, the next game in the post apocalyptic first person shooter franchise is due out sometime next year. Presumably the film and Last Light will have not tie into each other, as developing a feature film in under a year seems near impossible unless you are the asylum.