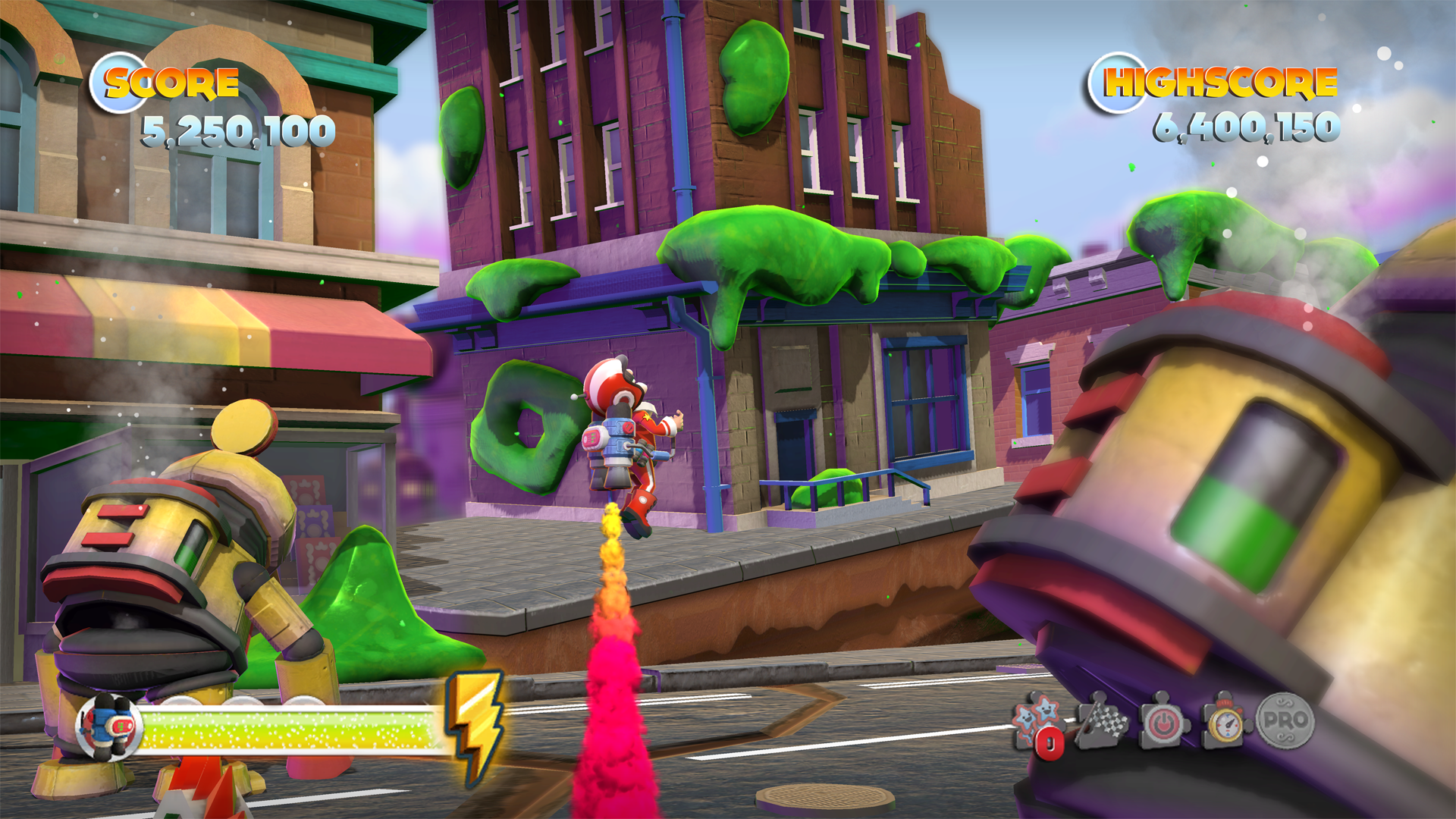 Joe Danger is coming out of retirement, and the stuntman will take off on his bike (and skis and ATVs and jetpacks) once again on September 14.

Fitting for a movie, Hello Games will be deploying their follow-up on a Friday rather than on the tradational Wednesday XBLA release slot. The bigger sequel offers more vehicle variety, as well as new variations on the platforming present in the first game.

The sequel shows the culmination of what might be the stuntmen’s greatest stunt, bouncing from PSN exclusive to (as of know) XBLA-only for the sequel.

Joe Danger: The Movie will cost 1200 Microsoft points when it hits next week.