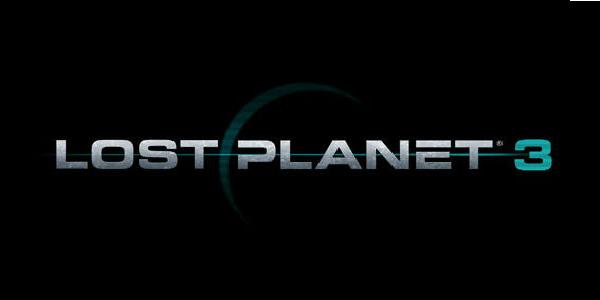 Lost Planet 3 is looking even better than its’ predecessor and I personally can’t wait for more information to trickle out. With that being said, CVG got a look at Lost Planet 3 earlier this month and had the chance to grab a 15 minute gameplay video!

Lost Planet 3 takes place before the first two games and Capcom has promised a story-driven approach as the first Lost Planet did. Spark Unlimited is in charge of the development for Lost Planet 3, which is a continuing trend of seeking Western developers to make the games instead of developing them internally.