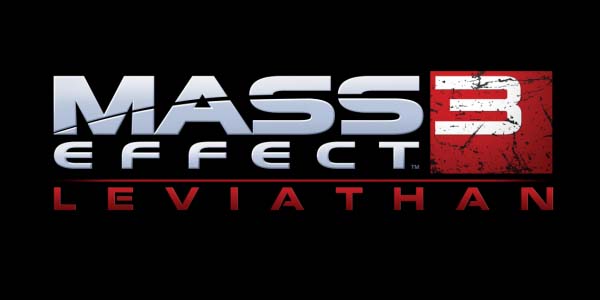 Mass Effect is probably one of my favorite franchises of all time. Although the ending has created a huge uproar, that’s not stopping Bioware from adding on the the game. Mass Effect 3 “Leviathan” DLC will be hitting marketplaces next week!

I’m curious to see how Bioware expands upon this universe in the next game. Given, it won’t have to do with Shepard – but that just means the possibilites are endless.

Here is the launch trailer for Leviathan:

Mass Effect 3 “The Leviathan” DLC will be available on Tuesday August 28th on Xbox Live Marketplace for 8o0 MSP. Will you be purchasing this or has the Normandy sailed for you with this game?