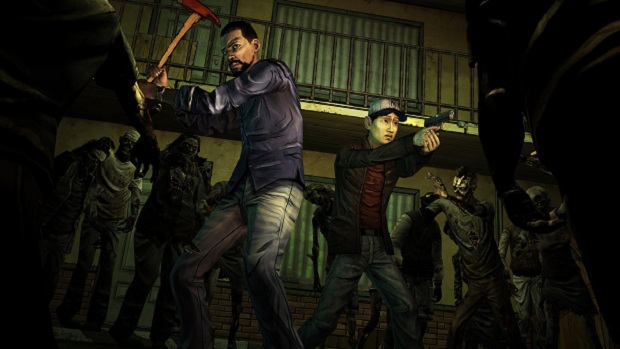 The Long Road Ahead for the episodic The Walking Dead series by Telltale Games continues, as the game is set for release as soon as it passes console certification process, an event that could happen as soon as next week.

A Telltale rep confirmed with IGN that the third in the five part zombie drama has finished development, and is now waiting for final approval.

“The team has finished play-testing and tuning, and we’re nearing final submission to our partners for certification on digital platforms,” they said.

Telltale has so far benefited from releasing each individual installment in their ongoing story as expansions for the initial release, circumventing the need to lock in a slot on either of the console services.

The series has seen a warm reception from players, most recently from series creator Robert Kirkman.