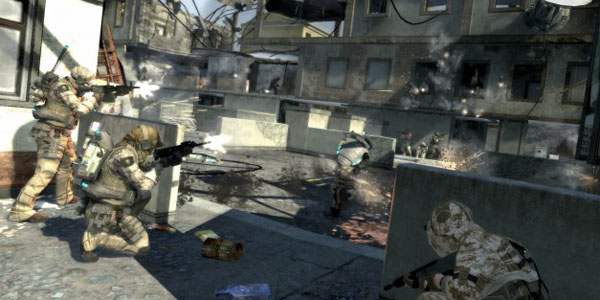 Announced at Gamescom 2012, free to play title Tom Clancy’s Ghost Recon Online has entered open beta! You can start playing today by signing up at: www.ghostrecononline.com

Ubisoft has in game events and updates planned to support the third person shooter. GRO gives players the option to choose between three different classes of Ghost (Assault, Specialist or Recon). Featuring a leveling system you’ll be able to unlock new equipment and skils as you rise through the ranks. Players can use either in-game points or real currency to purchase and equip their Ghosts with weapons, gear and other boosts.