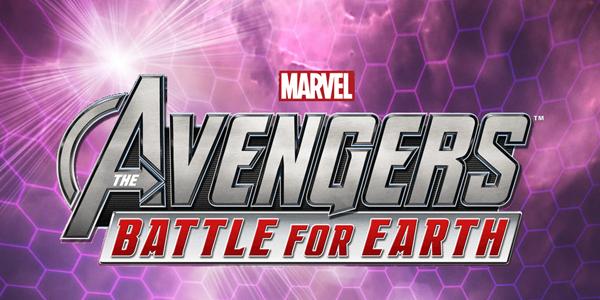 Avengers: Battle For Earth has me sitting on the proverbial fence. One one side, the comic nerd in me, wants this game so badly because a Marvel Comics game has never been able to be played this way. There-in lies the other side of the fence. The Kinect Only has always been a hit or miss when it comes to Kinect games.

I won’t this game completely as I have not seen the first bit of gameplay for it. But normally the Kinect games are really good (such asKinect Sports)or just awful. There’s normally an absence of middle ground.

With that being said, I am excited about this in my nerd sorta way. So, here is the trailer straight out of GamesCon 2012 and some screenshots as well:

So, what do you all think about these Kinect only games? Do you think Avengers: Battle For Earth has any potential at all? 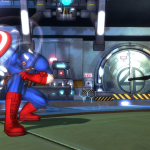 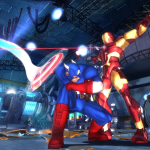 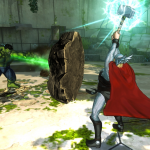 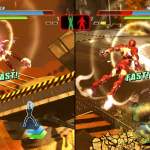