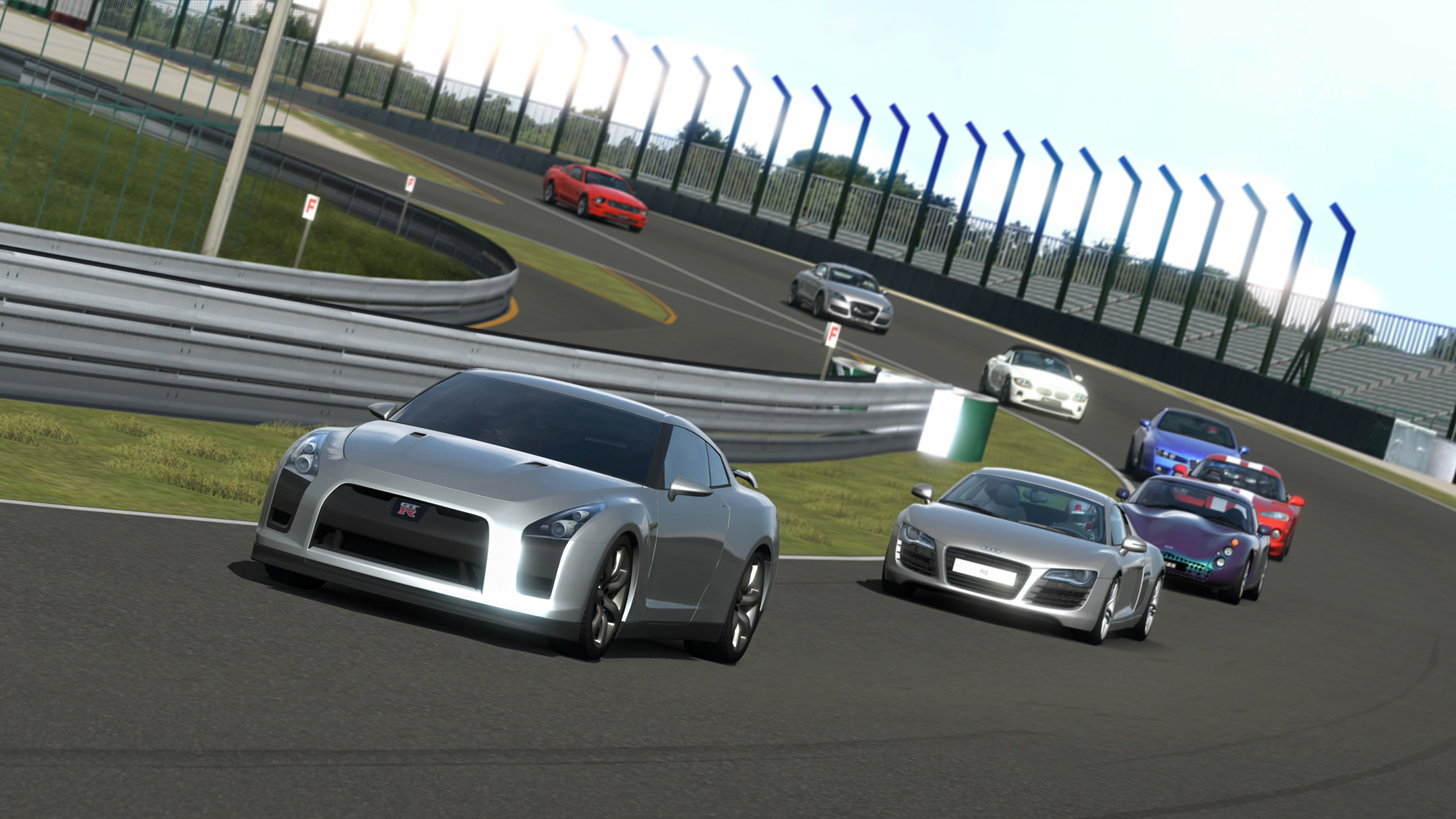 Kazunori Yamauchi the producer behind Sony’s flagship racing title, Gran Turismo, made an appearance during the 2012 Gran Turismo Academy, a 2,000+ player tournament for his latest racer. During his time at the event he was asked about the lack of DLC for GT5 and whether or not GT6 would be announced any time soon. He acknowledged that GT6 is under development but hesitated to provide a release date or any additional details because he fears that if he misses his projections fans will feel that the project has been delayed.

Gran Turismo 5 was announced at E3 2005 alongside the PlayStation 3. Sony’s latest realistic racer underwent a grueling 5 year development cycle that saw very little information surface, save for 2008’s GT Prologue,  a sort-of paid demo version, and a breadth of information released before the game’s 2010 release.

Could we see the reveal of GT6 alongside Orbis/PS4?