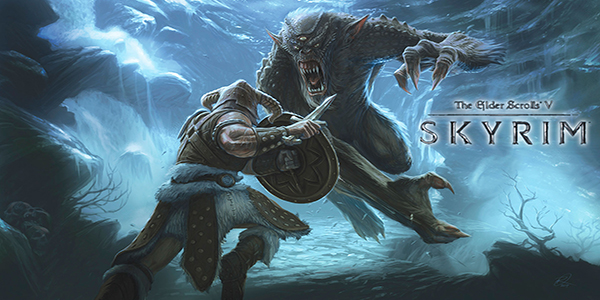 It’s August 8 as I write this article. Why is this little fact important? Well, the latest title update for Bethesda’s Skyrim is version 1.7, and it’s going to be hitting the Xbox 360 and PlayStation 3 tomorrow. Specifically, 360 Skyrim players from all across the world can expect the patch tomorrow. For the PS3 version, the patch will only be hitting the states on the 9th. The European version of 1.7 will be out the following week.

What exactly does 1.7 do? That’s a good question; it fixes a number of glitches such as general memory and stability optimizations. That’s not all, the 360 version will receive fixes for Spanish, German, French, and Italian shouts. Check out the Twitter announcement regarding patch 1.7 here.

P.S. Still don’t have any info on the PS3 release date for Dawnguard. It’s coming though, don’t worry.