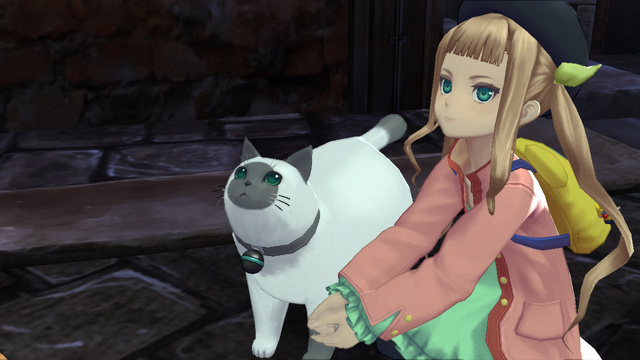 Namco Bandai’s next “mothership” title in the Tales of franchise, Tales of Xillia 2, is a direct sequel from the 2010 original. The first Tales of Xillia hasn’t even been released in North America and the sequel is already on its way.

These new screenshots give us a good look at a few of the game’s characters as well as several action scenes and of course cute anime style pet cats.

Check out a few of the screenshots after the jump. 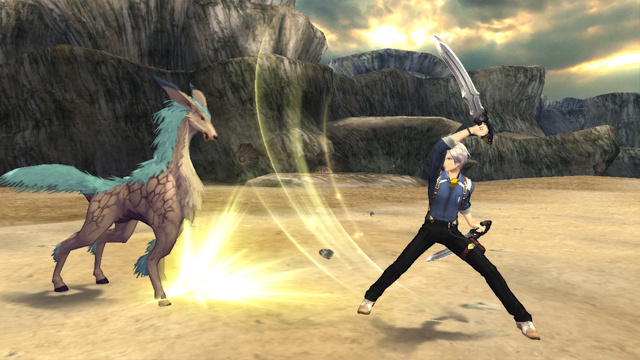 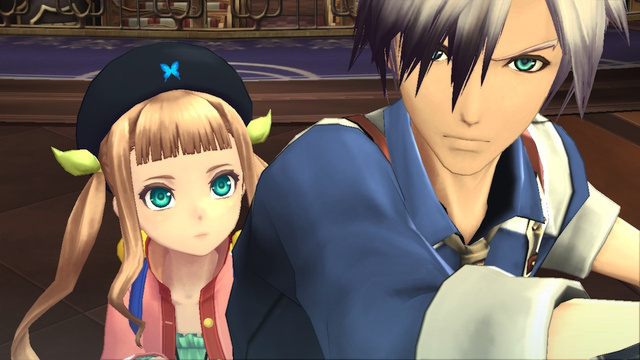