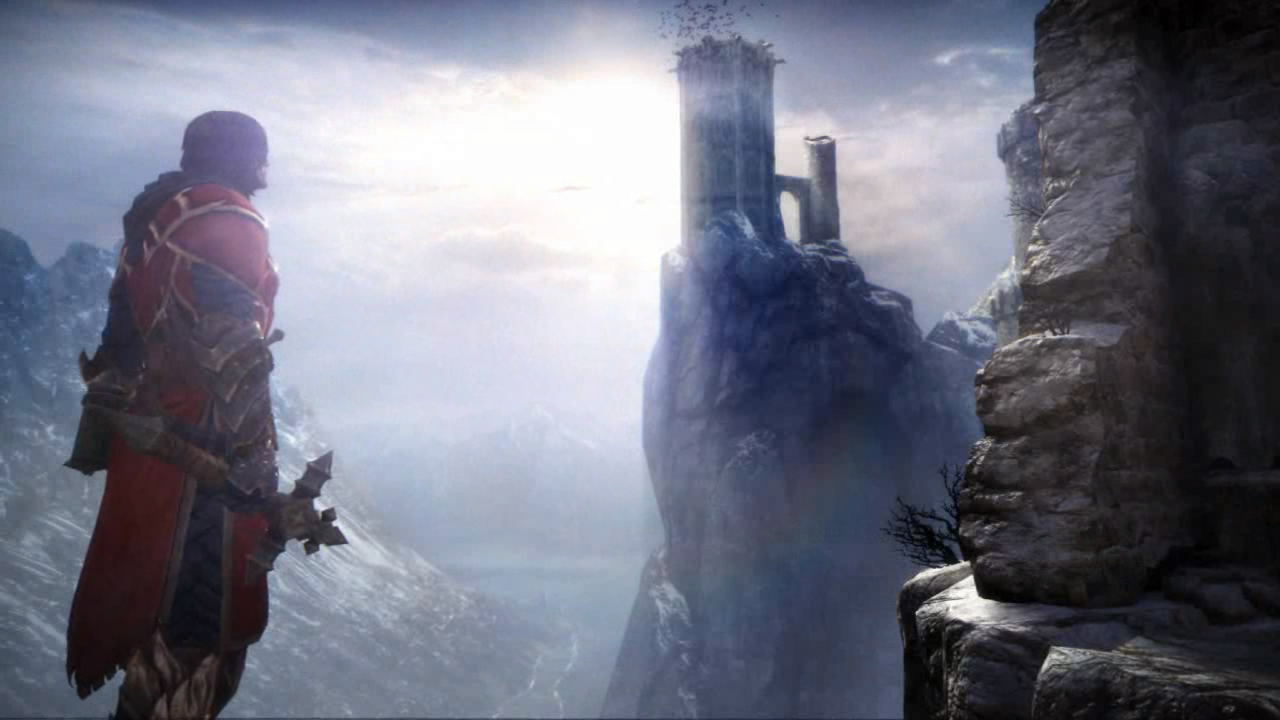 Even our handhelds are safe from Konami’s re-imagining of the Castlevania series with the announcement of Castlevania: Lords of Shadow – Mirror of Fate for the Nintendo 3DS.

Mirror of Fate is a prequel to the recently announced Castlevania  lords of Shadow 2 and casts the player in the role of multiple characters. I again promises to feature many different magical abilities and signature weapons that the series is known for, and as a first for a handheld Castlevania game, Mirror of Fate will use 3D art instead of the traditional 2-D artwork used in previous handheld entries.

No release date was available at the time of writing but we hope to hear more as E3 continues.  Check out the teaser trailer after the jump.