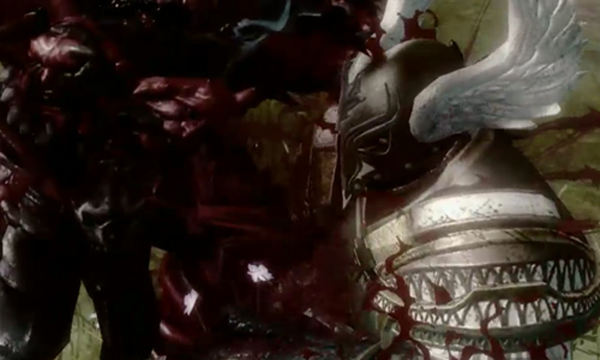 The developers behind the Toy Soldiers franchise revealed a brand-new game at Microsoft’s E3 press conference. Titled Ascend: The New Gods the trailer shows a series of large creatures battling each other, each new creature is larger than the last! It actually starts out with an human archer climbing the back of a large creature, before getting even more intense.

The sense of scale and the ability to climb up the backs of large creatures brings to mind 2005’s Shadow of the Colossus. Aside from hack and slash gameplay and seemingly mature direction not much is known about the game.

The game will be released sometime in 2013, presumably the game is an Xbox live arcade title. Check out screen grabs after the jump. 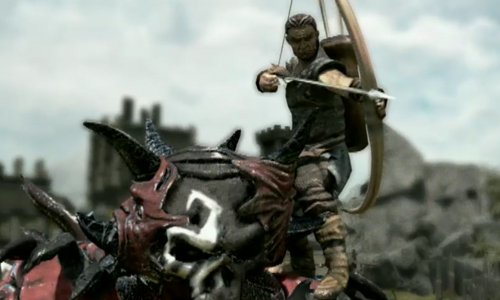 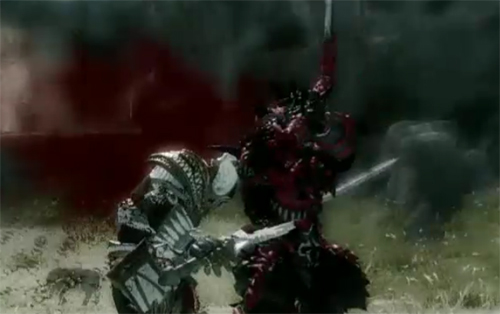