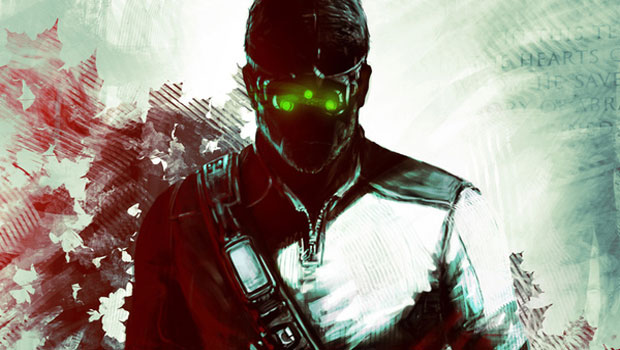 The unveiling of Splintercell Blacklist shows our favorite covert operative showing a strangely Solid Snake style uniform along the Iraqi border working to stop a blacklist attack. The game play appears to be a mix of the advances made in Splinter Cell: Conviction mixed in with an action movie styled cinematic execution system where you can hold enemies hostage and slow down time to pick off surrounding targets in the vicinity for clean and smooth game play. The section of the game shown was one of the early missions with Sam infiltrating an enemy base along the border of Iraq, in which the new gameplay has been shown off. Advancing in the smoothness of combat creating a mix between stealth and action. Sam’s movement has become even more acrobatic since the last title to be released, giving Mr. Fischer an almost Nathan Drake feel. 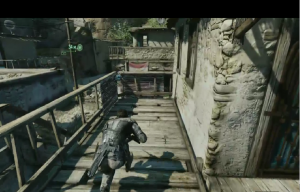 Added in is Kinect voice control, shown in the demo you can call out to enemies to get their attention by yelling out “Hey, you there”. Of course there will be more voice commands added in, however nothing else had been revealed at the time. Also added in, when you execute an enemy a pop-up on the screen will state in big bold red letters that your execution was okay. The similarities to other third person action games is almost uncanny, which may make some older fans feel betrayed that the franchise is separating itself more from the initial entries in the series. 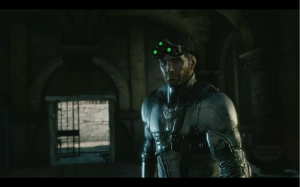 Stay tuned for further details and impressions after the conference concludes.