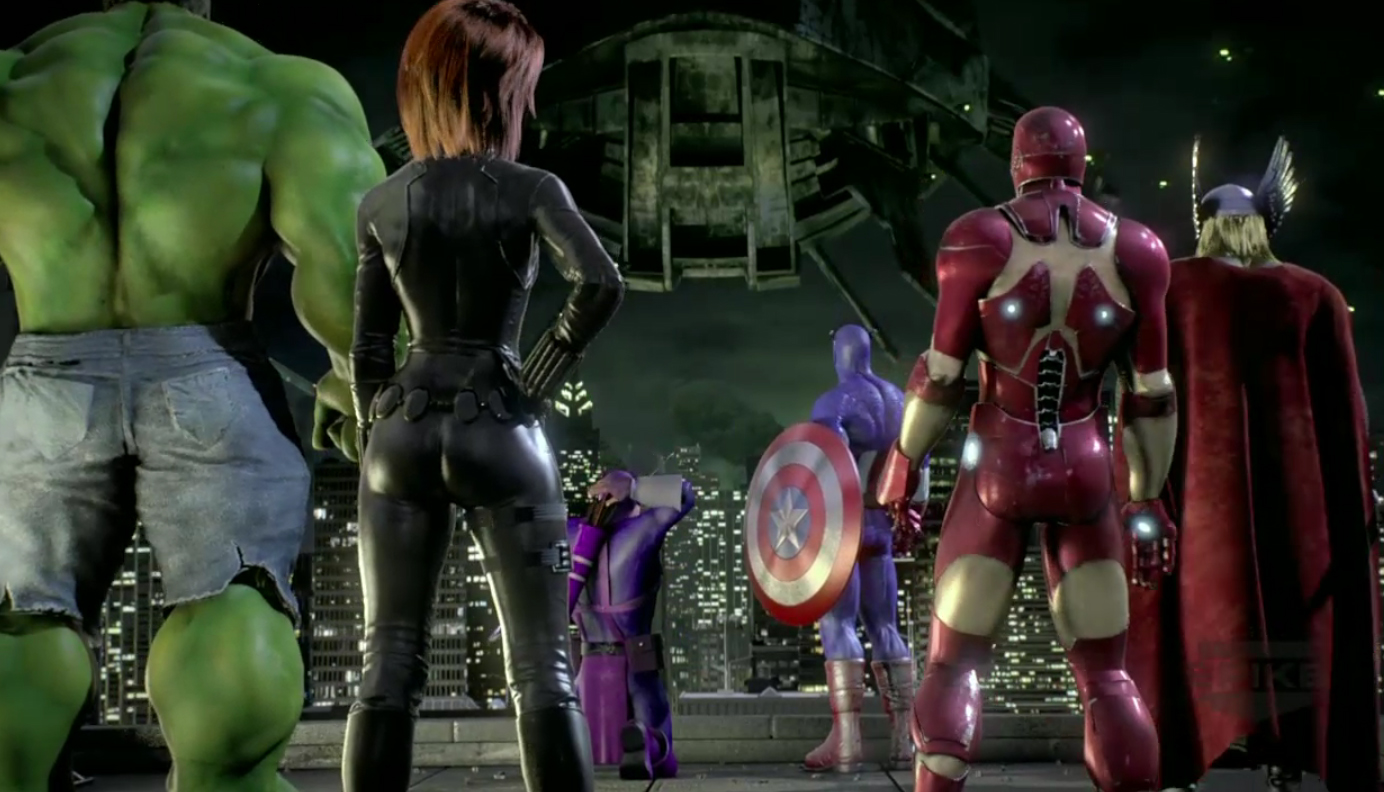 Up until now little was known about Marvel’s Battle For Earth aside from the fact that the game would feature popular characters like Thor, Iron man and the Hulk. The game’s first debut trailer hit during Ubisoft’s press conference and it features none of those characters initially.

The game looks to be a who’s who when it comes to Marvel’s comic book properties. The trailer opens with Wolverine fighting Venom in the city streets of New York and before long they’re joined by Magneto ( who is seen hurling police cars) and Spider-man. As the camera pulls back an alien invasion similar to the one featured in the film is prominent in the background. Iron Man, Captain America and Thor stand tall on the roof of a skyscraper overlooking this destruction.

We know very little about the actual gameplay but it looks like Ubisoft is drawing from Marvel’s rich comic book history rather than the feature films. The advantage to this is that they can use characters like Spider-Man and Mangnetto, whose film right are owned by Sony and Fox respectively.

Check out several screen grabs after the jump. 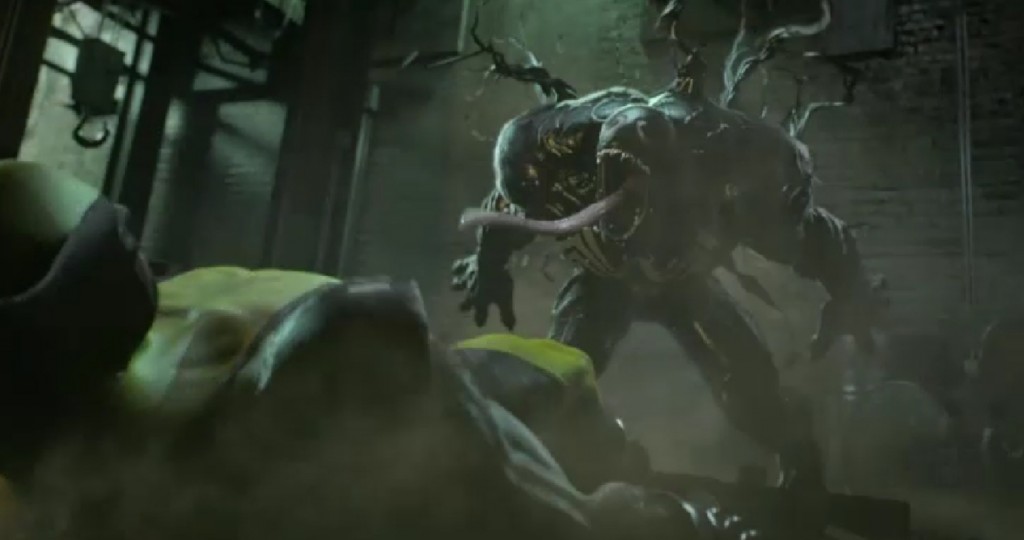 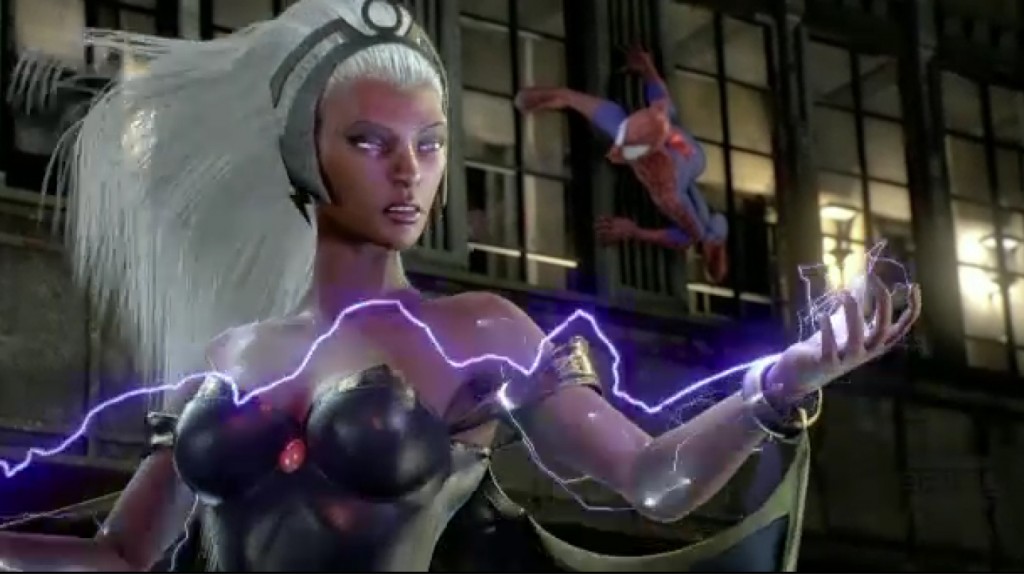