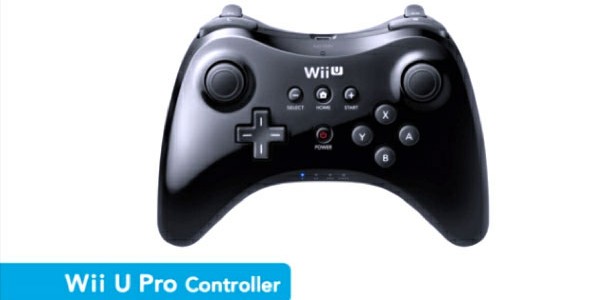 In it’s pre-E3 Nintendo Direct presentation this afternoon, Nintendo revealed that a more traditional controller aimed at multiplatform titles will be available when the system launches.

Dubbed the Wii-U Pro Controller, it looks incredibly similar to an Xbox 360 controller, only with some tweaks to button placement. Something worth noting is that this controller (along with all other Wii-U controllers) will support control stick clicking — a first for Nintendo consoles.