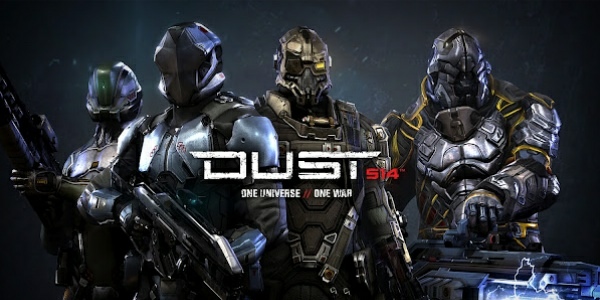 CCP Games have released a new developer diary video for Playstation 3 exclusive DUST 514. The MMO crossover is still scheduled for a launch in late 2012, and you can still sign up to be considered for the beta at www.dust514.com/beta.

“Part two again features the creative minds behind the game – Producer Thomas Farrer and Art Director Richard Dimond – this time focusing the discussion on the deadly mercenary soldiers in the game. The video also touches on the fitting system, which allows players to equip and utilize different sets of armor, weapons and more on the battlefield.”[youtube id=”KgzZof5ZUqM” width=”600″ height=”350″]