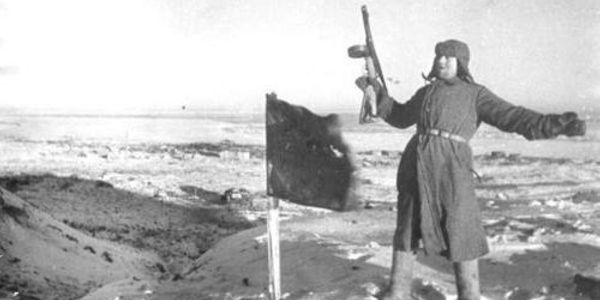 Tripwire Interactive has just announced that Red Orchestra 2, the WW2 shooter that won PC Gamer’s “Multiplayer FPS of the Year,” is getting a Game of the Year edition. Everyone who already owns the game will be able to download the GOTY edition free content pack later this week. Red Orchestra 2 will also be free to play this weekend on Steam.

Read on for details on how Tripwire Interactive hopes to rope in fresh meat for the Stalingrad meatgrinder while appeasing Red Orchestra veterans who think the sequel is too fast paced.Here is a list of the new improvements that Tripwire is adding to Red Orchestra 2: