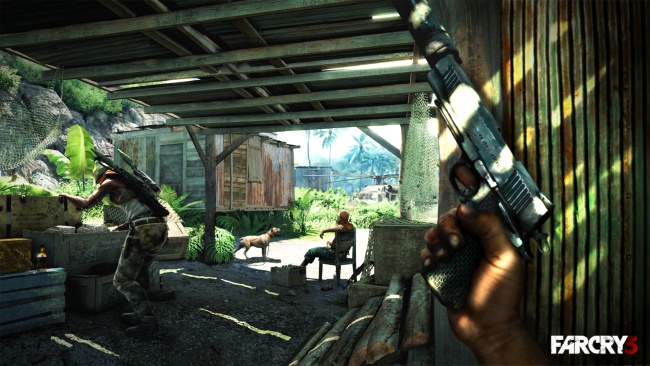 Far Cry 3 left a pretty big impression on me when I saw it running at last year’s Ubisoft Press Conference at E3. It looks like everyone will be able to get their hands on the game later this summer on Xbox Live and the PlayStation Network.

The multiplayer beta allows up to 16 players to compete in several modes including Deathmatch and the Firestorm mode, a mode based around the game’s fire physics. Ubisoft promises six playable classes will be available in the beta along with dozens of weapons.

There are multiple ways for you to enter the beta. Check them out after the jump.

You can get your hands on the Far Cry 3 beta by:

Far Cry 3 is set to be released on September 4th 2012 in North America for Windows PC, Xbox 360 and Playstation 3.