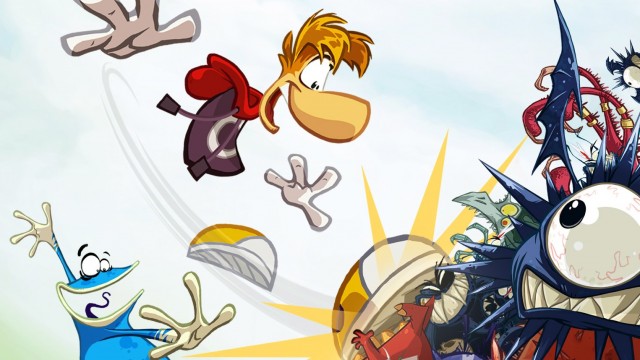 Have you been looking for a mobile platforming fix? Ubisoft has released a demo version of Rayman Origins on the 3DS E-Shop. This demo doesn’t skimp on the content either, offering prospective owners 3 full levels from the final game including Swinging Caves, Playing in the Shade and Shooting Me Softly.

The console version of Origins was a critical success and regarded as one of the best Rayman games to date. The 3DS version expands upon what made last year’s console release so great with Street Pass functionality and in game collectables.

The full version of Rayman Origins for the Nintendo 3DS will be released on June 5th at a suggested price of $29.99.