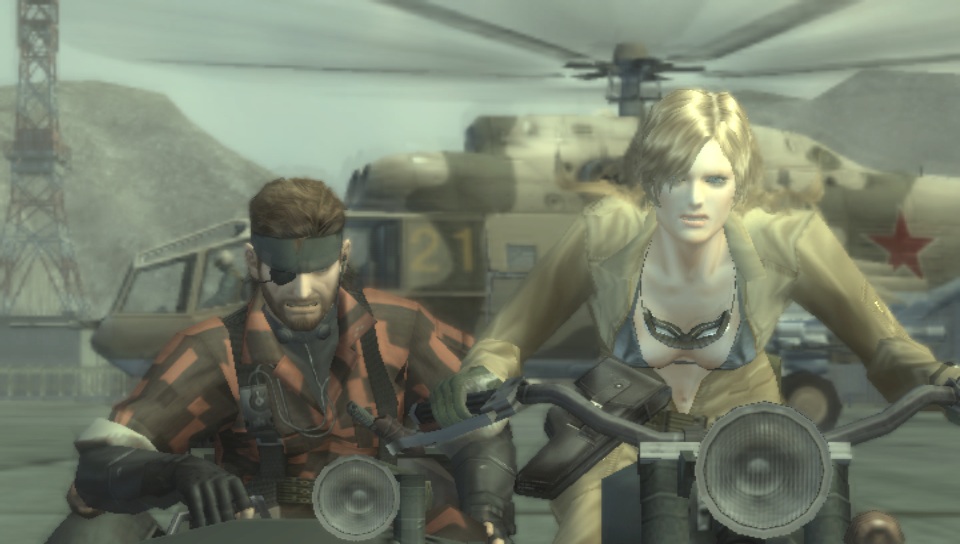 The ability to bring these two classics isn’t the only selling point for the Vita version of the collection. Players will be able to use their fingers to zoom and peak around corners. The game also supports the “transfaring” option allowing players with both the Vita and PS3 versions to transfer their saves between platforms.

Konami released some new Vita screenshots for the  MGS Collection check them out after the jump. 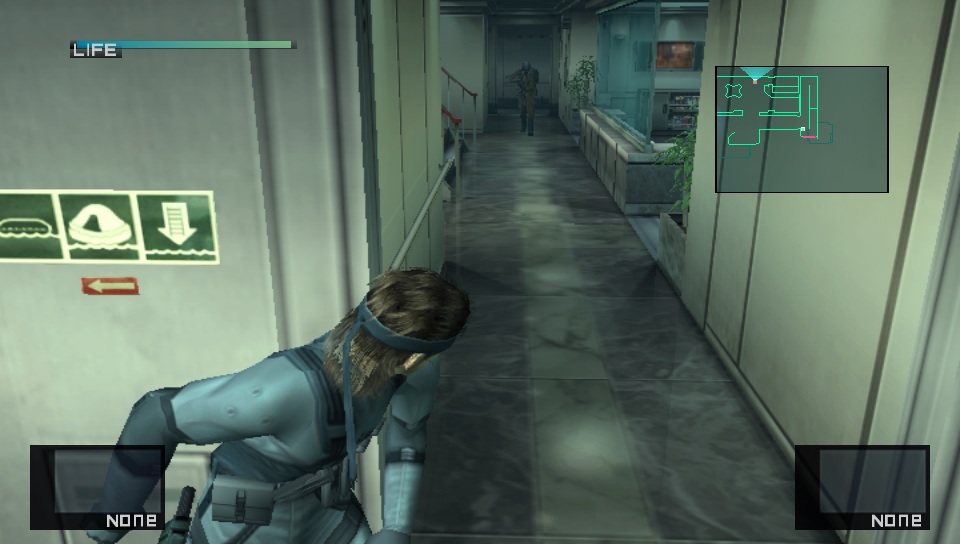 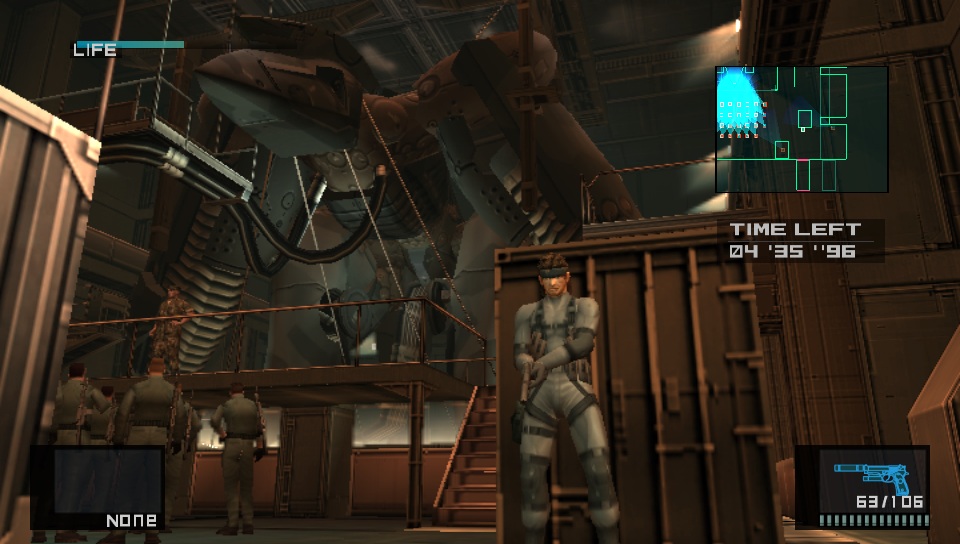 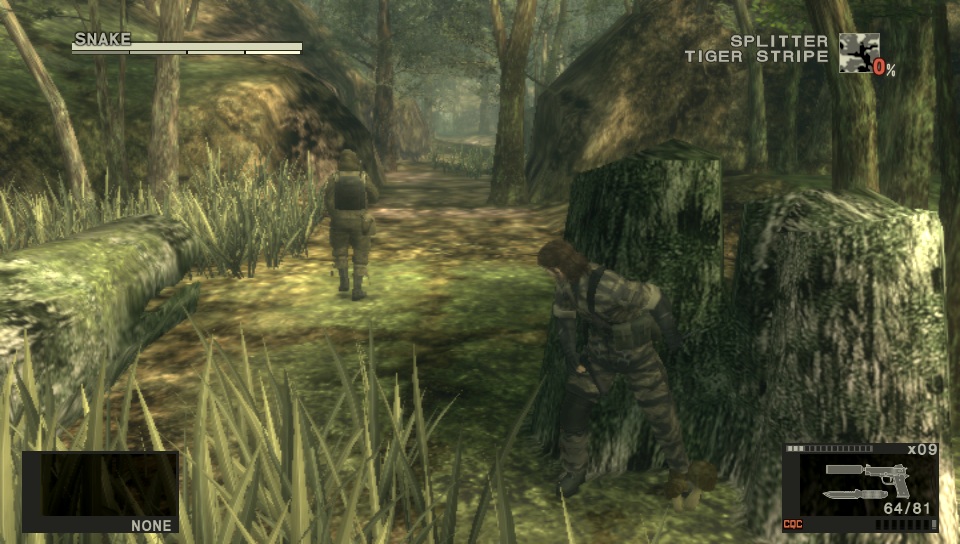