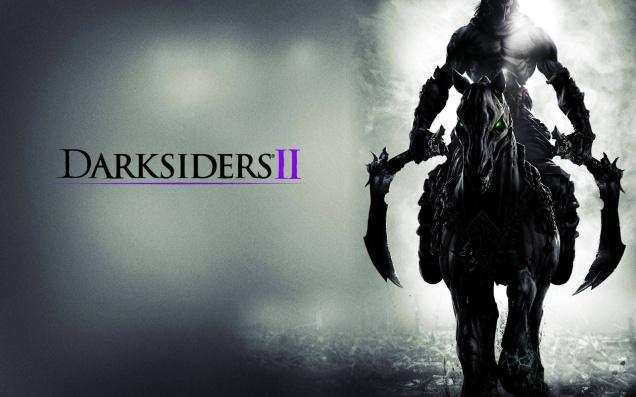 It won’t be until August now when we see Vigil Game’s highly anticipated sequel, Darksiders II. The game will be facing a two month delay from its initial release date at the end of June, so we will be seeing the title hit shelves sometime in August. Executive vice president of THQ, Danny Bilson is stressing that the delay is only to add polish to the title.

After a rather shaky year in 2011 many would think that this delay means bad news, but is actually quite the opposite. Ever since Saints Row 3 has officially shipped over four million copies, the company has been able to adjust their losses for the Q4 sales expectations, they are able to squeeze in the extra development time for what is being said to be a much larger game than its predecessor.

Vigil Games also mentioned that the recent layoffs will in no way effect the game’s development and that the game’s delay has nothing to do with the launch of the Wii U later this year.

“It’s just a short delay, but we promise the game you’ll have in August will be well worth the wait! This is great news for the team at Vigil, because it allows additional time for polish and to ensure that all aspects of Darksiders II meet the high-quality bar the team is targeting. In game development, more time is always a good thing for quality and the Vigil team is dedicated to providing the definitive Darksiders experience,” the developer has stated.

THQ has taken a more streamlined approach in the titles they release, focusing more on fewer, higher quality titles. As well as the publishers financial situation Darksiders II is going to be a very important release for THQ this August. 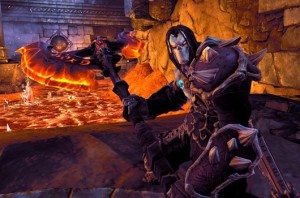