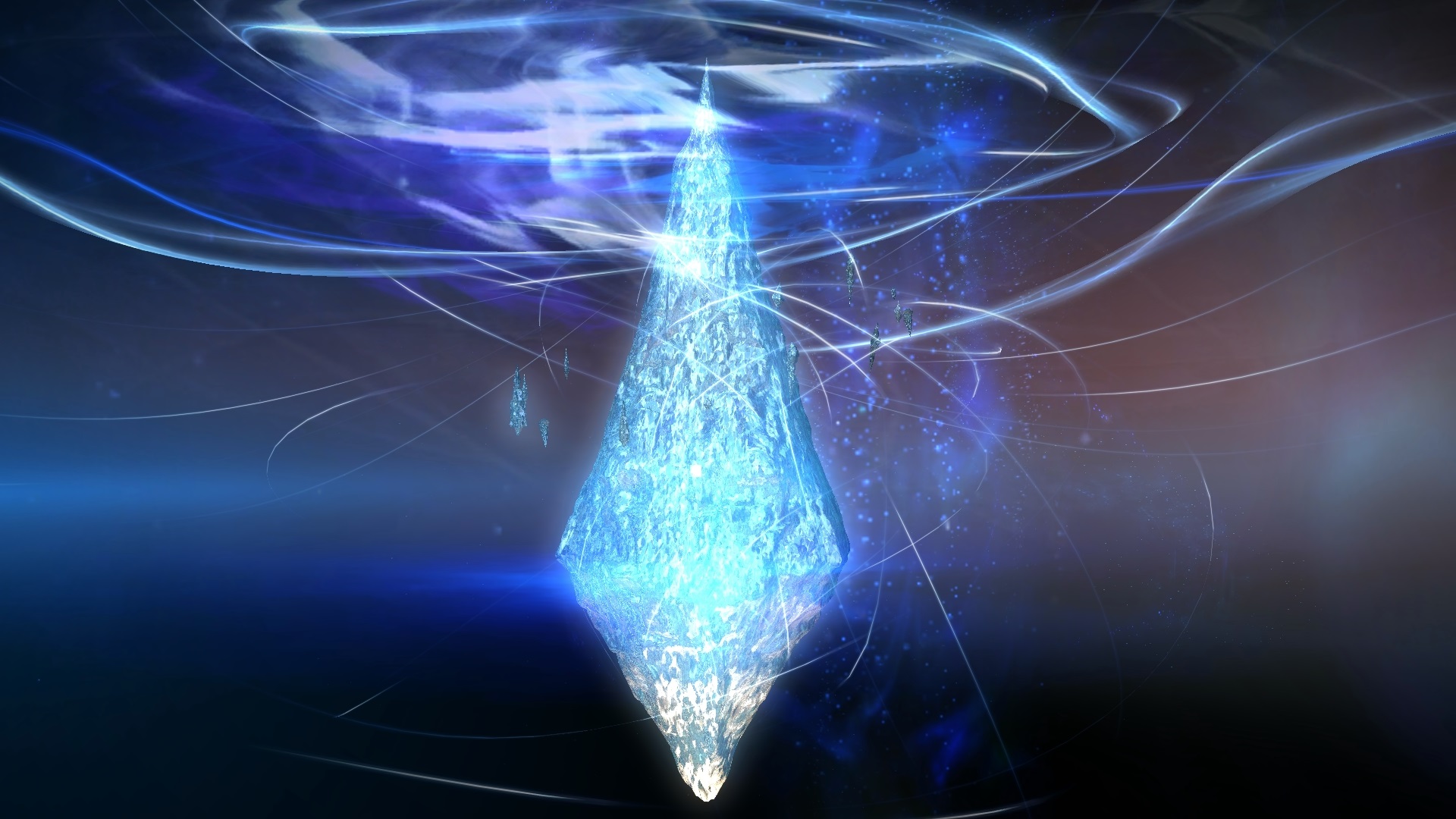 According to new reports the Final Fantasy franchise might be branching out in a slightly unexpected direction – the “souls” genre. Going from a party of casters, melee, healers and heroes to a single playable character is quite the departure from what we are used to from Final Fantasy. Sure the series has experimented with a three member setup (XIII) and even a two party setup (Lightning Returns) but the slower paced combat, potential focus on counters and expected difficulty spikes could mean the end result is something entirely unseen in the FF series.

News broke via Fanbyte two days ago that this souls-like title will be titled Final Fantasy: Origin, it is under development at Team Ninja and will be exclusive to the recently released PlayStation 5. Further details have also supposedly come to light via the R/GamingLeakSubreddit where it was revealed that the game will focus on the setting of the first Final Fantasy game from the NES – and a reminder that game didn’t have jobs, bahamut or even Chocobos – so there’s lots of room for new inclusions. Difficulty will apparently be dynamic, meaning that multiple difficulty settings will be offered from the outset. To top this all off, like the Ni-oh games before – a playable Alpha version of the game will be made available for fans to leave feedback before the game launches.

As with anything of this nature – unconfirmed rumours of in-development games in the weeks leading up to E3, take it all with a grain of salt. The fact that other outlets, with much more reach inside of development studios, and other insiders are corroborating this story means there is probably something to it.

E3 will be held on June 12th through the 15th as an online only event. Square Enix will be holding their own presentation showcase during that time.