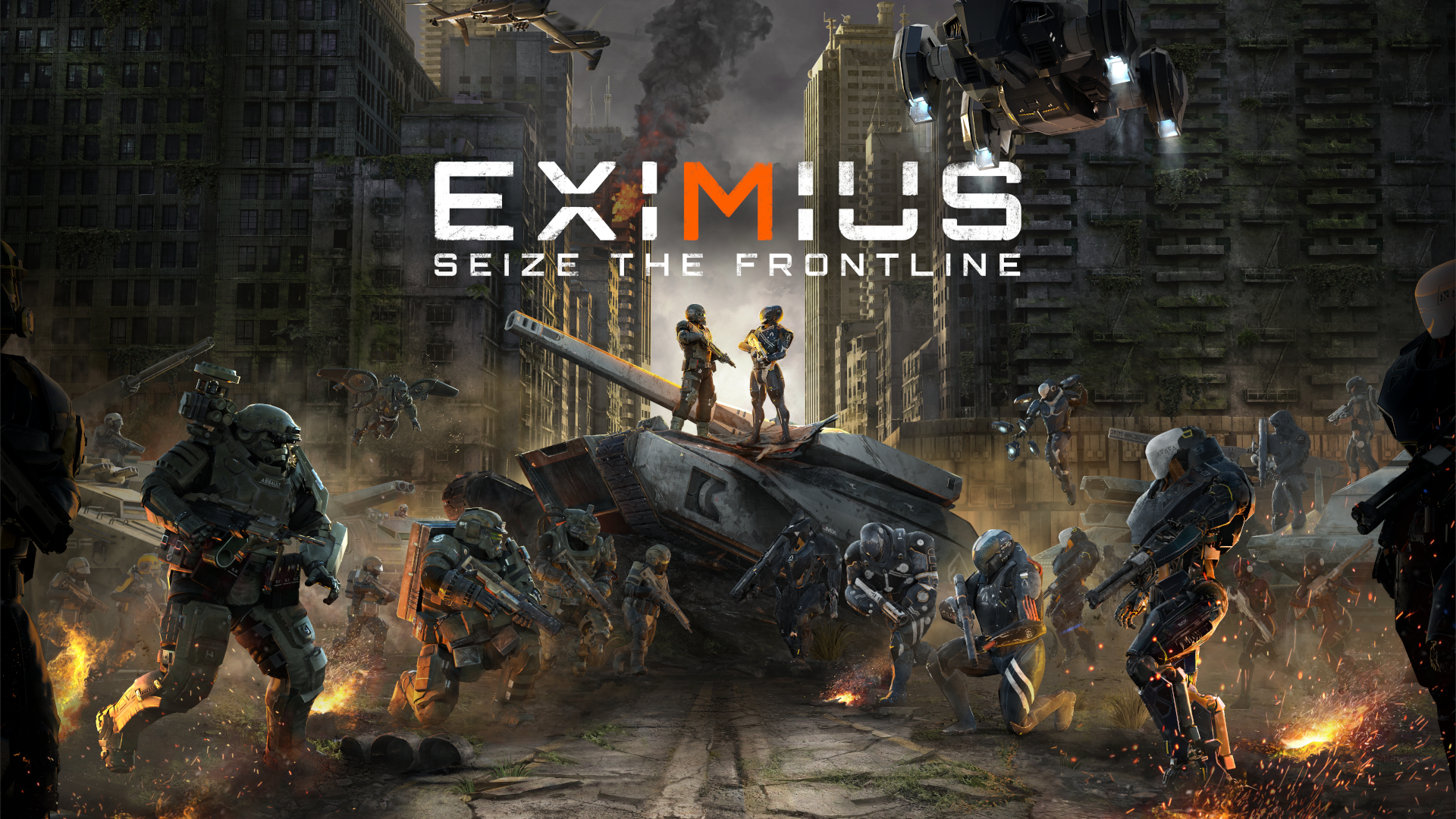 The overlap between FPS fans and Real Time Strategy addicts must be larger than I expected given that Eximus: Seize The Frontlines is the second game I’ve seen in recent months try to blend the close quarters action of FPS games with the macro-view of strategy titles. Is this actually a new fusion genre none had told me about before?

Eximus: Seize The Frontlines is an online focused FPS/RTS hybrid that has one player fulfil the role of “commander” – building structures, managing resources and supporting troops while a platoon of up to 5 other players handle the battle on the ground using high tech mech suits. Unlike other games that adapt a 4 vs. 1 multiplayer scenario (see Dead by Daylight) Eximus is more like 1 + a squad of 5 working together to accomplish objectives. It all certainly sounds like an enticing premise.

The game was previously in Steam Early Access but was pulled from the store last fall while the developers worked on completing the game. All that work must be coming together because it was announced today that Eximus will ship version 1.0 as a fully released game on March 16th 2021.

I haven’t had the chance to play this game yet, as I honestly just found out it existed today and the game is currently not available for purchase. However, if the action presented in these official GIFs and trailer match the moment to moment experience – this could be a sleeper hit for sure, especially since the RTS scene doesn’t see much new action nowadays.