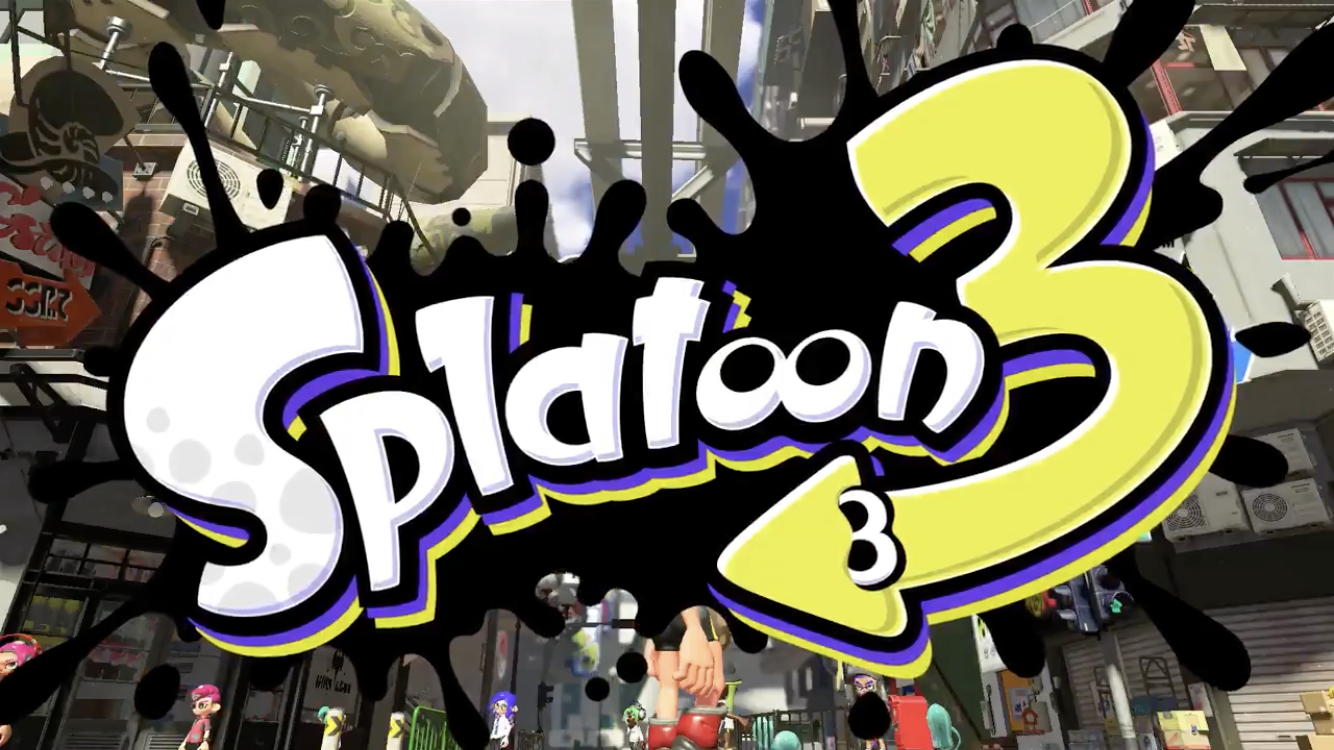 Announced during today’s jam packed Nintendo Direct, Splatoon 3 takes your Squid/Kid adventures to a new place – the post apocalyptic world of The Splatlands.  There your customized Inkling will do battle against others hardened by whatever catastrophic event has occurred as you become accustomed to your new surroundings in the city of Splatsville.

In terms of new features – details are light, given that the game is at least a year away if not more. Shown during the new trailer is a revamped take on customization – gone is Inkling gender, replaced with a more free form appearance options. Let’s not also forgot the new companion, your “little buddy”, oh and a brand new weapon a the Ink Bow!

Other details are almost non-existent, given that Splatoon 3 is at least 12 – 18 months from release and Nintendo doesn’t really dive deep into their games until a couple months before release.

Splatoon 2 was revealed alongside the Nintendo Switch in 2016, held a weekend stress test during the launch month of the console and released in the Summer of 2017.  Support for Splatoon 2 – that is major updates and additions ended with version 5.0 in July 2019.

Check out the trailer and several HD screen grabs: 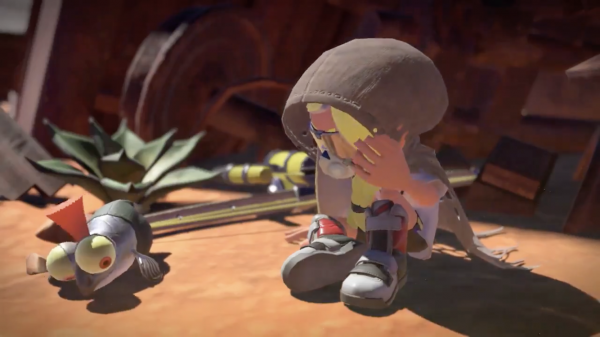 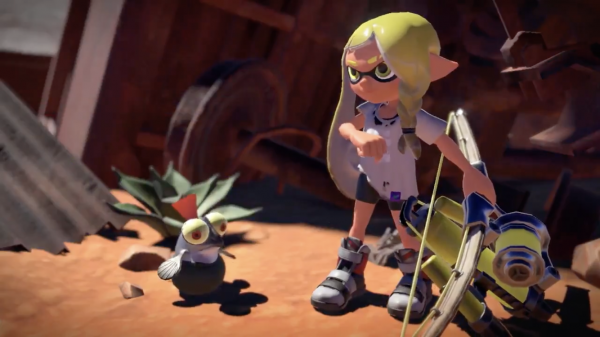 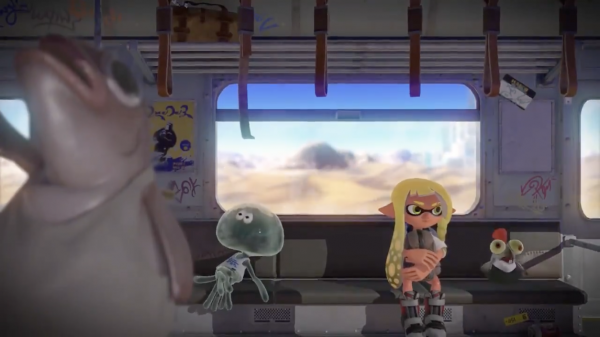 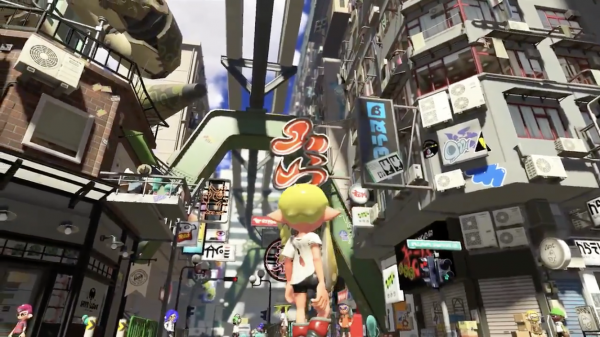