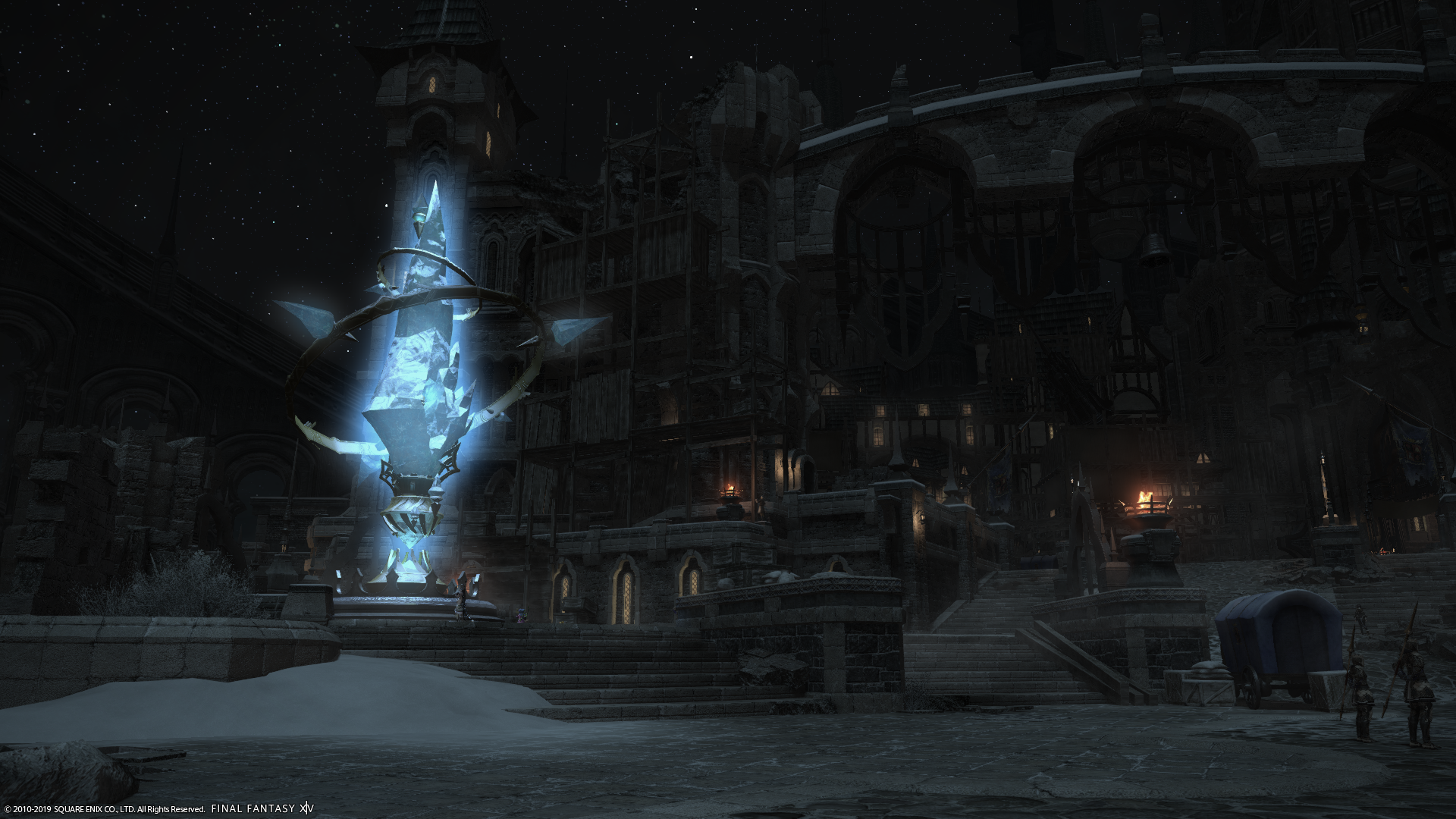 FFXIV’s first expansion Heavensward was released back in 2015 but if you haven’t experienced the story of the city state of Ishgard, the Dragonsong War and a Warrior of Light on the run then now you can by claiming a copy of the expansion on either PC or PlayStation 4 up to a day before Shadowbringers launches in Early Access on June 28th.

In order to begin adventures in Ishgard players will need to clear the level 50 Main Story Quest between 2.0 (A Realm Reborn) and 2.55 (Before The Fall). To qualify for a free copy of Heavensward players must have the Final Fantasy XIV Starter Edition on either Windows PC or PlayStation 4. Also it appears that this offer doesn’t extend to the Steam version of XIV. 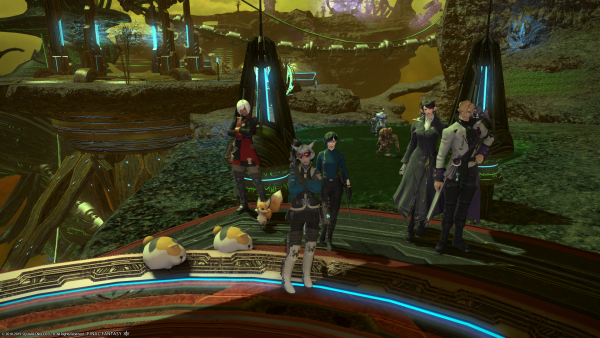 To our newest Warriors of Light, now’s the time to take a JUMP into #FFXIV Heavensward! 🐉

Despite being 4 years old, Heavensward adds a lot of content that extends XIV’s gameplay in a number of ways that provides Warriors of Light with months, if not years of playable content including: 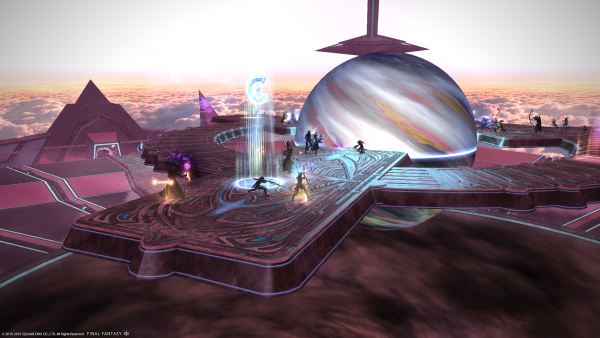 Ozma, one of the most impressive bosses of the 24 person raid series.

I thoroughly enjoyed FFXIV: Heavansward and often find myself returning to its locations quite often. This is true for normal gameplay, whether doing the Alexander Raids or various trials while levelling alt jobs or to collecting rare crafting materials to fashion the shiny primal weapons. Heavenswards’ areas have also been a sort of inspiration for my character as well, as she’s a Machinist, you can often find her hanging out at the Skysteel Manufactury during RP time or just downtime in general.