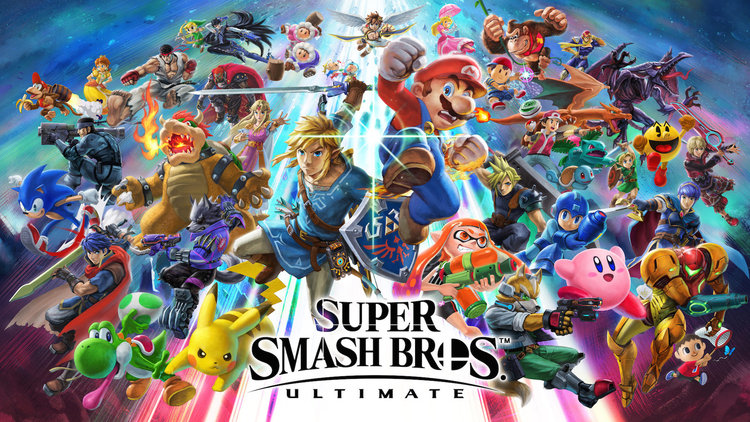 Today is the release of Super Smash Bros Ultimate for the Nintendo Switch! The last major release from Nintendo for the year crams in every playable character from previous entries of Smash, a roster of new challengers like Simon Belmont (Castlevania), K-Rool and most importantly an all-new single-player experience called The World of Light. Long time Smash fans might remember that after the cutscenes for Brawl were posted online before release, Project SORA decided to omit a traditional single-player campaign from Super Smash Bros for Wii U and 3DS.

2018’s Ultimate marks the return of Single Player and earlier today Kelesti and I streamed the first hour of The World of Light on Twitch. Watch below as we guide the happiest puffball, Kirby, through the opening of this epic quest.  Reportedly WOL takes approximately between 20 – 30 hours to complete – and of course, you can unlock a good chunk of the 70+ fighters by completing the single-player campaign. WOL also included RPG elements in the form of “spirits” which can be upgraded and grant the player unique bonuses. With spirits from across the various eras of Nintendo and all of the 3rd party games – there is a lot to collect.

Watch the first hour below: