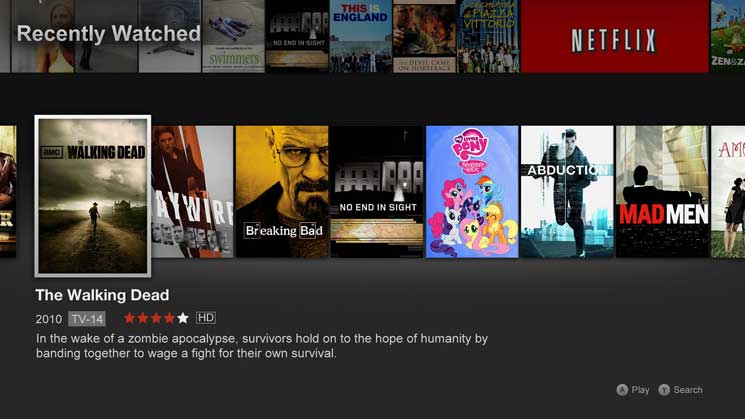 As first reported on Reddit from a Netflix email, Wii will no longer be supported for Netflix. Unfortunately, Nintendo will suspend all video streaming services on Wii – including the Netflix Channel – after January 30th, 2019.

The Netflix website no longer lists the Wii (or the Wii U) as a suported device and only shows the Nintendo 3DS as a Nintendo platform for Netflix.

However the email posted on Reddit also states “We hope you’ll soon enjoy an even better Netflix experience with additional features on a supported device.” This could be a hint that a Switch release is on the way.