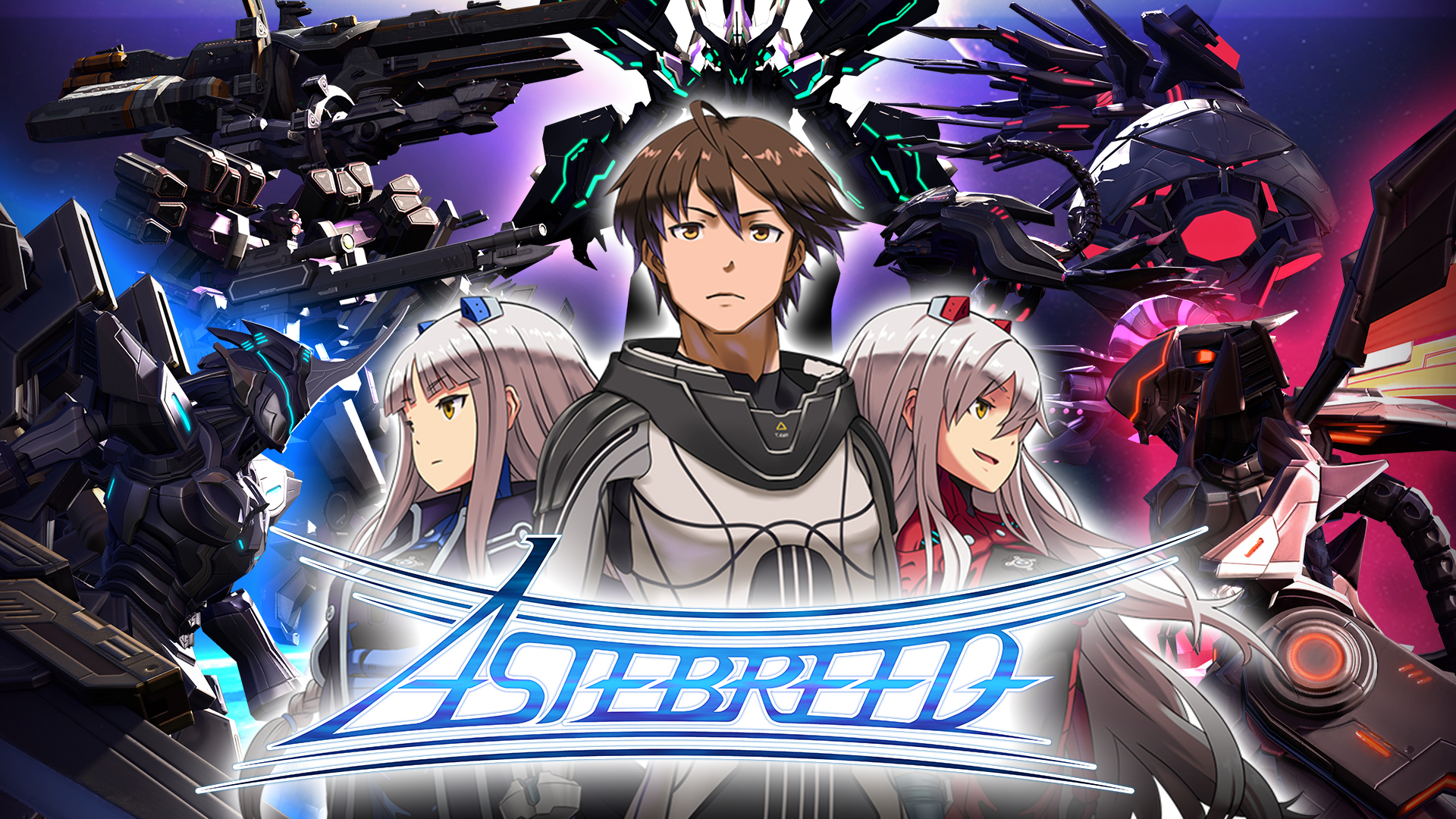 “Another 2D arcade shooter on Nintendo Switch?” you may be asking, hypothetical reader, but wait a second before closing the red X in the corner of your web browser. It’s true that there is no shortage of budget, classic and premium shoot’em ups on the portable Nintendo Hybrid but Asterbreed from Playism might still be worth a look – even if you own Ikaruga, 1945, Gunbird and all of the other classics.

One of the hooks of Asterbreed is the way that gameplay seamlessly shifts from side-scroller shooter to an almost Armored Core 4-ish 3D behind the camera mode that has your speeding through levels to a top-down shooter. Intricate looking mech designs fused with anime-inspired 2D artwork and colorful/flashy particle effects create a game that instantly grabs your attention. Visually, Asterbreed looks like a fast-paced and fun ride.

Asterbreed is priced at $19.99 USD on the E-Shop, offers support for both Japanese and English languages and packs in several modes including a full campaign narrative. Here’s a brief rundown of the game’s feature as provided by the publisher: