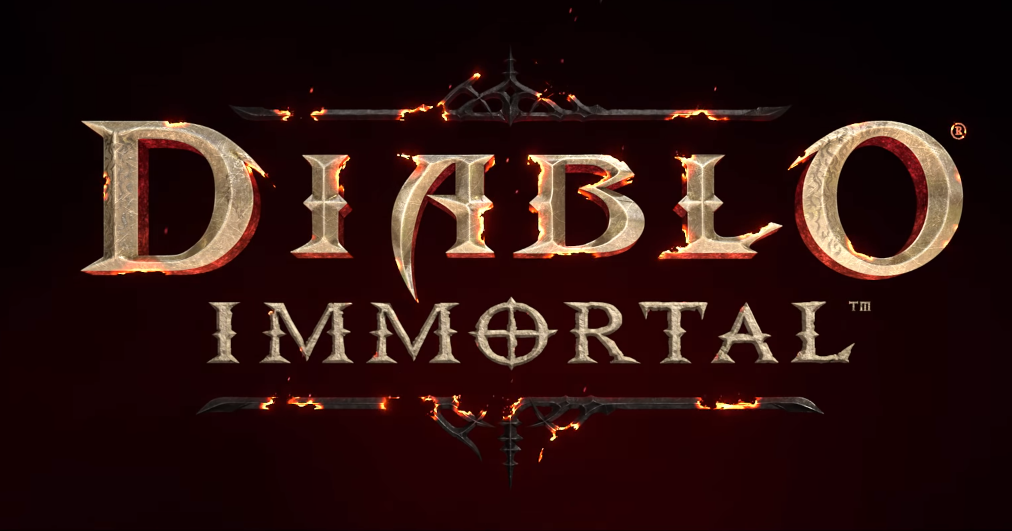 Diablo Immortal is the first entry in Blizzard’s two decades old ARPG franchise to be developed specifically for mobile phones. Revealed during the Blizzcon 2018 opening ceremonies, Diablo Immortal is promising to be the full dungeon crawling experience that players are used too but optimized for mobile devices and touch-centric interfaces. Development duties aren’t being handled by Blizzard directly but rather by Chinese publisher Net Ease who have published Minecraft in China, as well as the popular mobile Battle Royale, games Knives Out and Rules of Survival. 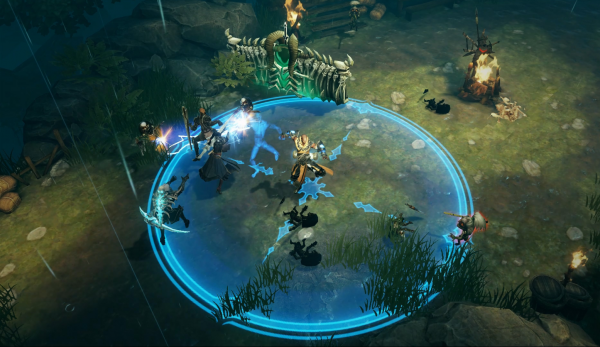 Is Your Favorite Class In Diablo Immortal?

No additional classes have been announced but during their “Diablo What’s Next” panel, developers did say that they will be listening to community feedback about what classes to bring to Immortal in the future. 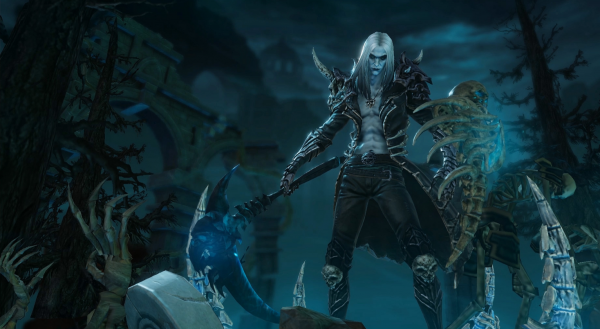 What Do We Know About The World of Diablo Immortal?

When Will It Be Out?

We don’t know when Diablo Immortal will release on either Google Play or iOS App Store just yet. It is also unknown how monetization will work in Diablo Immortal, if the game will be free-to-play or if it will be a premium priced mobile game.  By pre-registering on the game’s official website, future players can unlock rewards.