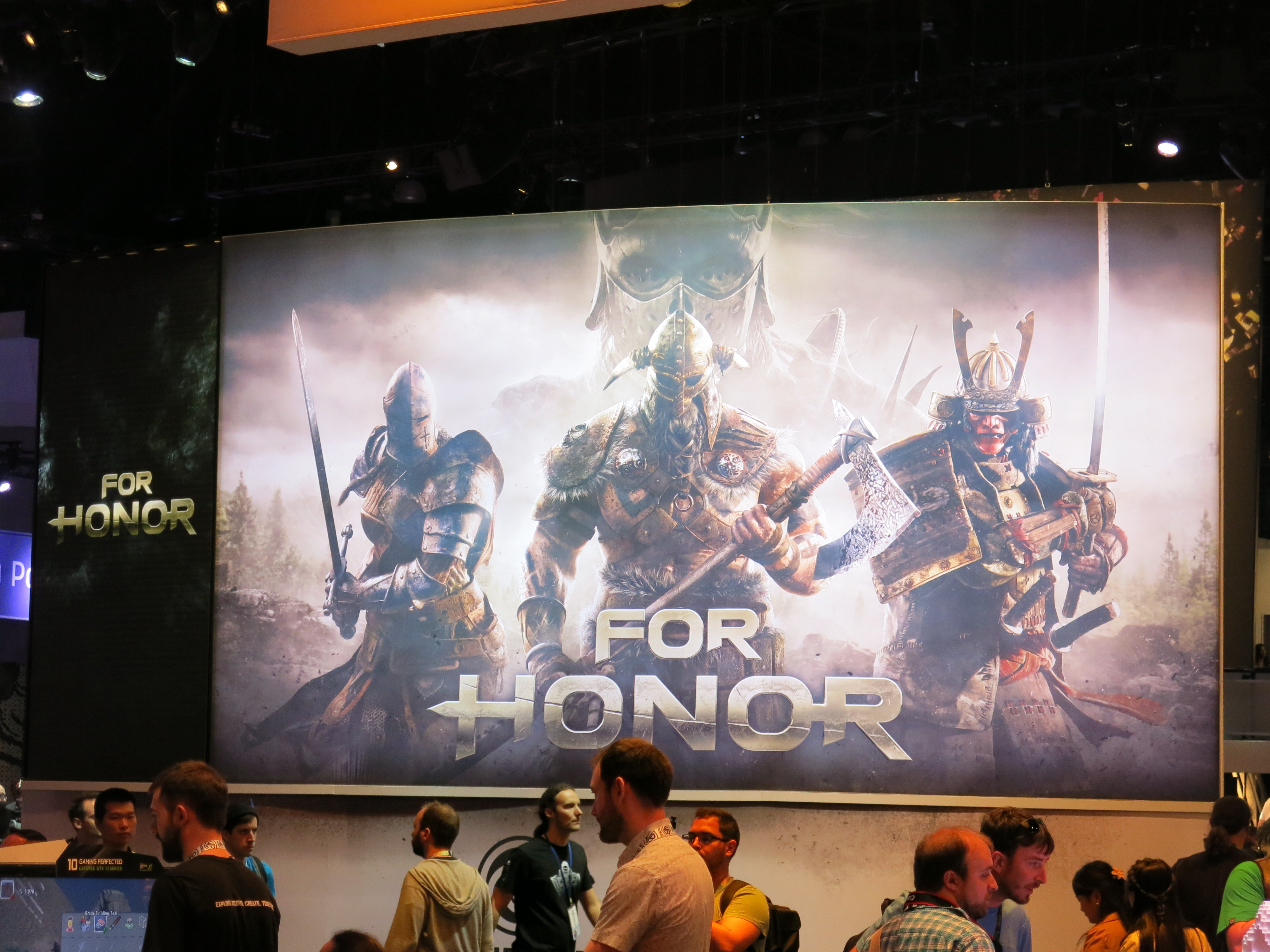 Did you miss out on Ubisoft’s multiplayer only fighting game For Honor when it released back in 2017? Forget to claim (or not want to claim) the game for free when it was given out on U-Play during E3? Now is your second chance to knab a gratis copy of For Honor: Starter Edition on Steam this weekend. All you have to do is navigate on over to the game’s Steam Page and click play to permanently add it to your library.

For Honor pits three different factions of warriors (Samurai, Knights and Vikings) against each other in a series of multiplayer focused battles. Combat in For Honor is a bit different than other action titles, each of the factions have 3 unique stances (Left, Right and Raised) which can be used to parry or overpower an enemies attacks – think of it like Rock, Paper, Scissors. In addition to the six existing multiplayer modes which support 3 different configurations – 1 vs. 1, 2 vs. 2 or 3 vs. 3 – For Honor (all editions) provides a co-op capable single player campaign that will teach you the ropes before jumping into the multiplayer modes.

There are a few differences between For Honor: Standard Edition and For Honor: Starter Edition, which is being given out for free – the number of heroes unlocked from the start. Standard and Deluxe players are able to use all 18 heroes right away but Starter Players are limited to 3 “Vanguard Heroes” and 3 additional heroes tied to the individual faction that you chose. The remaining 12 heroes not unlocked will have to be earned using an in-game currency called “steel”, apparently can be slow to accumulate, or purchased with individual micro-transactions.

Currently available concurrent player count numbers (from SteamSpy) put the average on Valve’s platform at a healthy 5,800+ in the last 30 days. This doesn’t include players using U-Play to take advantage of the E3 For Honor giveaway, however. It should also be noted that For Honor is also included in this month’s Xbox Games With Gold and is available on that platfrom until the end of August.