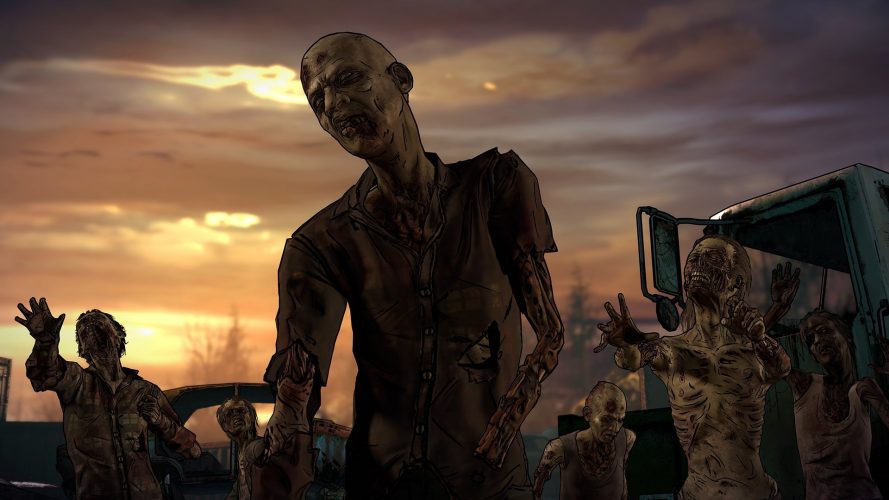 Telltale’s The Walking Dead has been going for 6 years now, you’d think that it’d been ported to every platform imaginable but there’s still at least one that hasn’t caught the undead plague – the Nintendo Switch. Potential survivors will be able to play Telltale’s inaugural season when the whole thing drops onto the E-Shop next Tueday – August 28th. Purchases of The Walking Dead: Season One on Switch will also include the previously DLC only add-on 400 days and upgraded visual performance.

Season One isn’t the only chapter in this long running series to get the Switch treatment. The Walking Dead: Season 2 and The Walking Dead: A New Frontier will both be ported to Switch by the end of 2018 with further details being released in the future. Earlier this month The Walking Dead: The Final Chapter episode 1 was released on all major consoles including the Switch!